One of the fiercest linebackers ever to lace them up, 16-year veteran Bill Romanowski is set to join me live tonight during MHR Radio.  Romanowski won 4 Super Bowls as a player, including two with the Broncos. 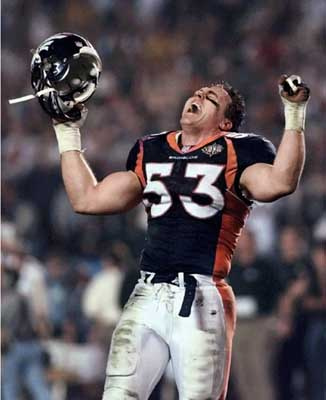