Draftivus has finally wound to a close around these parts.  The wrapping paper is strewn around the living room, some of you are sleeping soundly, knowing that your favorite players are in orange and blue, while others are figuring out where their presents  were bought so that they can take them in and exchange them.

I'm talking about 6000+ comments in the frontpage threads alone, plus thousands more spread across many great fanpost discussions.  I'm talking about 40,000+ visitors checking into some of the finest coverage and highest quality discussions that could be found for the Broncos draft this weekend.  I'm talking about 2000+ solid members, 6 hardworking editors and 1 visionary leader with a press pass.

I'm talking about one of the best draftday experiences I have had the pleasure of enjoying, with company too good to be true.  And regardless of the draft's outcome, I think that is why we are all here.

But I also need to talk about some special members, guys who get to represent a "slice of the MHR communtiy" and who will live forever in Draftivus fame.  Its time to start announcing the 2009 Draftivus Winner's Circle, starting with the winners of the "Top Twelve Mock Contest"!

As you can see, BroncoJoe311 was able to discover the "secret-player" that was hidden in the Draftivus contest posts, and his bonus ten points was just enough to edge him into the 2009 winner's circle.  Honorary mention goes to  Ejruiz, scottwchicago, studbucket and topnation for some also very high scoring entries.  Overall it was a very highscoring contest, with only a small handful of "duds" (names reserved to protect the innocent).

Here is a big MileHighSalute to all the Top Twelve Mock Winners!  Please send your mailing info to mhr.contests@gmail.com in order to receive your very special 2009 Draftivus winner-only swag! 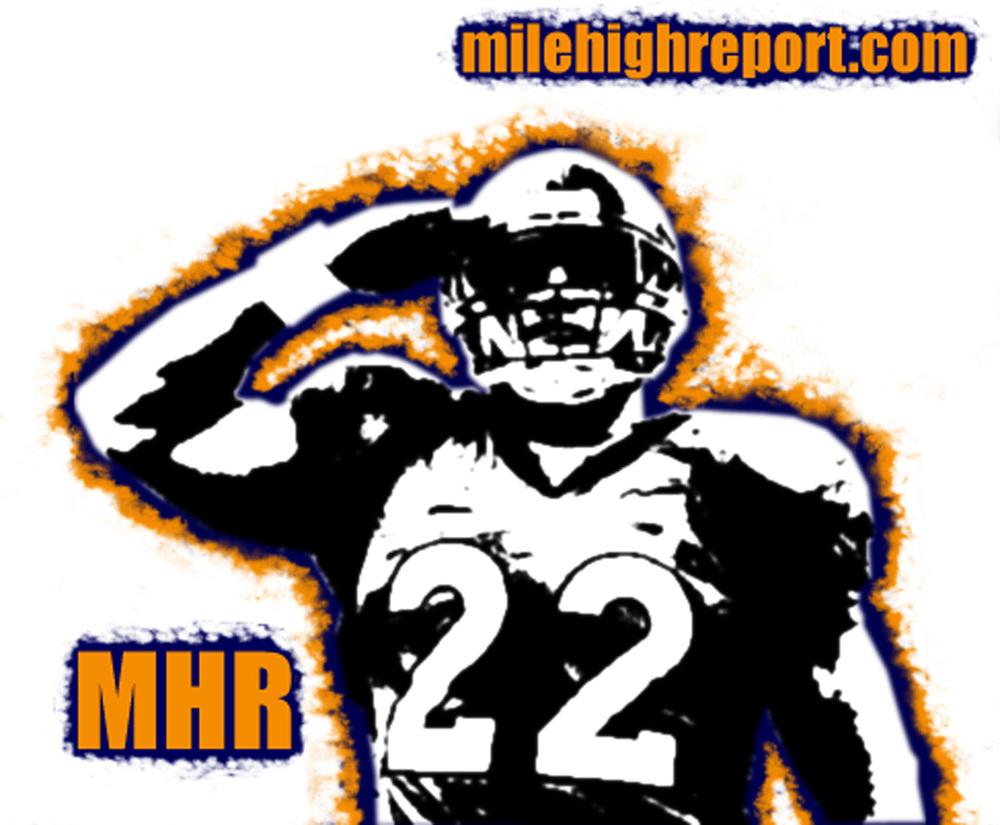