Nothing is concrete, and this is pure speculation.  I think that the stars are aligned in a way where we can make the reasonable assumption that Dean Pees will reunite with Josh McDaniels in Denver, though I've come to expect the unexpected in the last year's time. 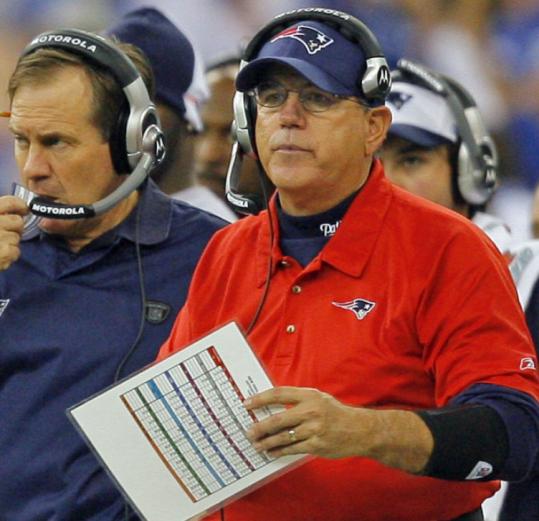 In light of Mike Nolan leaving, here is a quick "resume" if you will of former New England defensive coordinator Dean Pees, and what he brings to the table.

Obviously Pees has a pretty impressive resume when it comes to coaching.  He has been around the block and back, and I can't remember a bad Patriots defense in the last five or six years, so obviously he's done a good job.

Mike Nolan did a nice job calling the defensive plays this year, but here's to hoping he won't be missed.  Good luck to Coach Nolan with the Dolphins or whoever he decides to go with.

Some added notes of interest: