The wait for the Franchise is over.  Floyd Little is a Pro Football Hall of Famer, joining six other men in the Class of 2010.  Little, along with his Sr. Committee counterpart Dick LeBeau, are part of a seven member class.  Little becomes just the 3rd Denver Broncos player to make the Hall of Fame - John Elway and Gary Zimmerman are the others.

Tony Grossi, a HOF voter from the Cleveland Plain Dealer, provided some insight to the process -

LeBeau and Little were senior nominees and were voted on first after surprisingly spirited discussion. Senior nominees are advanced in August by the senior committee, so their formal induction sometimes becomes a rubber stamp by the full committee. Not this time.

The debate on LeBeau lasted 26 minutes and the one on Little took 34. LeBeau's coaching career -- he's currently the defensive coordinator of the Pittsburgh Steelers -- could not be entered into the discussion. LeBeau made it on the merits of his playing career.

Little had to overcome questions about his lack of 1,000-yard rushing seasons (one) and his 3.9-yard career average.

While we cannot know for sure if the MHR Hall of Fame Committee had anything to do with it, it sure feels damn good to take action for a common goal for a year, then see the fruits of that labor produce the results we were all hoping for. 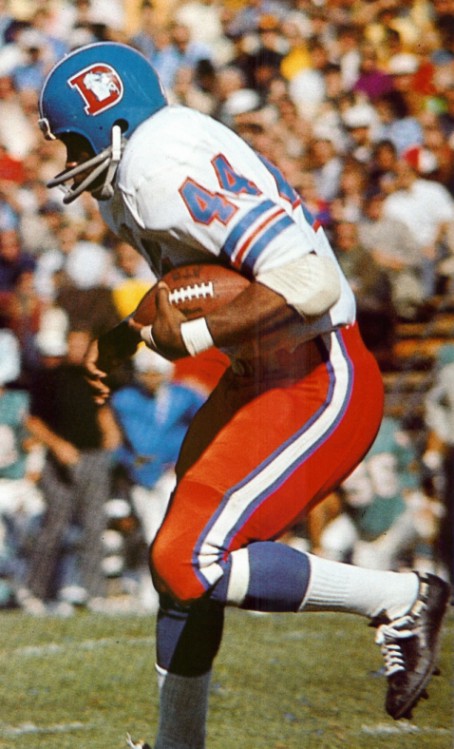