I've been watching senior bowl practices, reading reports on twitter all week, and my plan was to do a mock draft sunday night/monday morning after the Senior Bowl, but as you can tell, i got to antsy and decided to do one early.

This one will be a little more different then my prior ones. 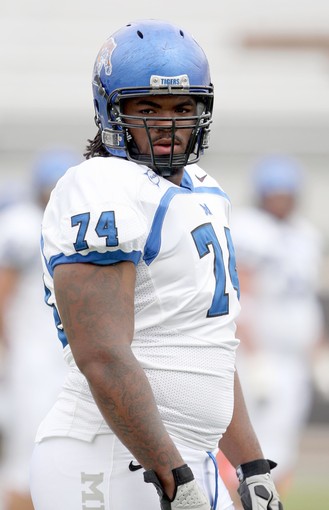 One of my favorite prospects in the draft. Guy is 340-350lbs and pretty athletic for a man that size. John Fox had a DT who was a rather large man play the 4-3 in Kris Jenkins, Poe could take his role. He wasnt overly productive in college, but like i said he's athletic and can eat up alot of space. It all starts up front, Poe could take on multiple blockers and let other players, like Doom, Von and Ayers get it done. Also he would be a beast in the run game. I know it's a passing league, but look at our division. McFadden, Charles(Possibly Trent Richardson too) Matthews who always has his best games against us, so stopping the run should be one of our priorities. 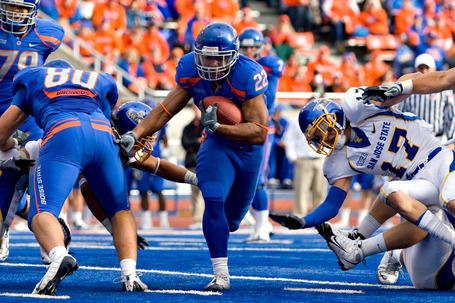 I love doug martin. He resembles a Ray Rice/MJD type guy. Explosive and a bowling ball. Would be a welcome addition to our backfield. Let's all just pray he's available here. We would have McGahee and Martin carry the majority of the role, and IF and that's a big IF Knowshon stays healthy and EFX decides to keep him around could be a good 3rd down back and receiving back out of the backfield 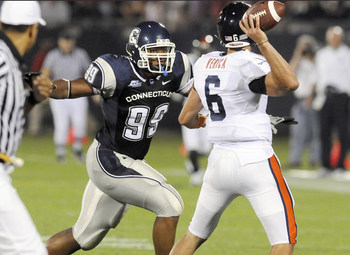 If we sign Bunkley we'll still need more DT's. Poe doesnt provide much of a Pass Rush, Reyes could be that situational pass rusher at DT, also a rotational DT. Would FINALLY give us some youth a potential at DT. It all starts upfront. 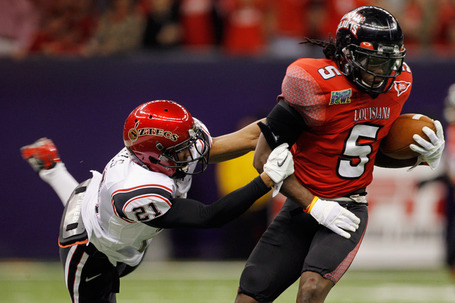 Has been having a good senior bowl, i'm impressed with his ball skills. Covered tall wr's well and was psychical. Did very well 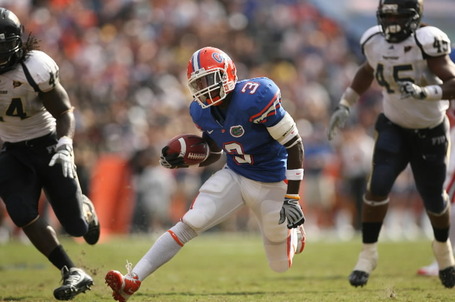 this guy is FAST! Watching him at the senior bowl and wow, his wheels are impressive. Is a Dexter McCluster/Percy Harvin guy, but faster. Doesnt have the build of a Harvin, but he is a weapon. Speed kills in the NFL, maybe my inner Al Davis is kicking in.

But imagine Tebow running the option with this guy. He can contribute on ST's, in the receiving game, and just a versatile weapon if used correctly. 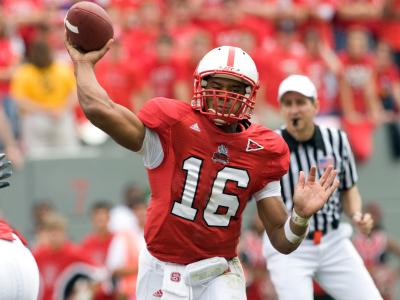 Perfect backup for Tebow. Probably will sit behind a veteran QB unless he impresses early in camp and preseason. Lots of talent, but is undersized, which will really hurt his stock.

So what do you think? I did this draft with the assumption that we will add a veteran ILB(Dan Connor) a veteran and a veteran Cornerback. I also expect a safety, Defensive end or 2 and a WR added for depth.