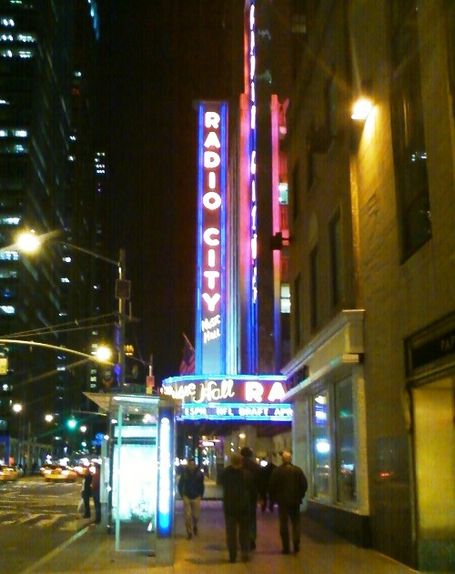 Here we go folks. It's time for the 2012 NFL Draft. Follow along as we discuss the first 10 team's selections in the first round of the Draft. The 77th annual event kicks off live at 8 pm ET on the NFL Network and NFL.com. There has already been a trade between the Vikings and the Browns, so essentially, Cleveland is on the clock. The rumor is that the Browns are going to select RB Trent Richardson. We shall soon see.