For the second consecutive week, Denver Broncos defensive tackle Kevin Vickerson has been fined by the NFL. According to ProFootballTalk.com, Vickerson has received a $7,875 fine for a hit against Washington Redskins quarterback Robert Griffin III last week. 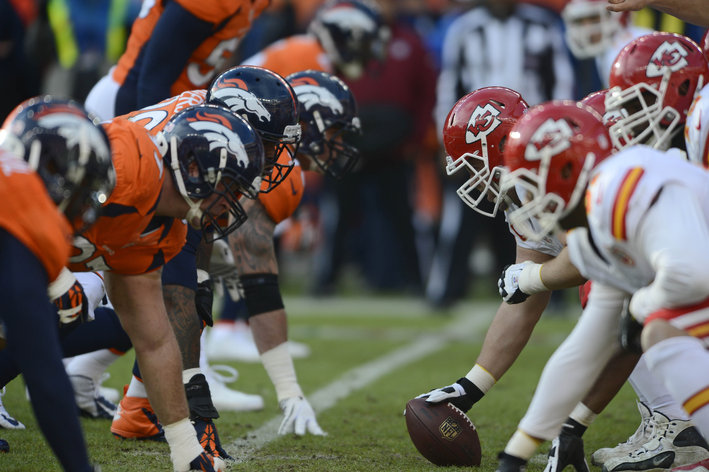 The Broncos Week 11 game against the Chiefs on November 17 has been flexed to Sunday Night Football, the NFL announced on Friday.

This comes just a week after Vickerson was fined $10,000 after "striking an opponent in the leg area" against the Indianapolis Colts in Week 7, per the Denver Post. The Broncos have made no official statements on Vickerson's consecutive fines.

PFT also notes that Vickerson was not the only Broncos defender that was fined for illegal hits last week—linebacker Wesley Woodyard was fined $15,750 for a helmet-to-helmet hit on quarterback Kirk Cousins and rush specialist Malik Jackson received a $7,875 fine for hitting wide receiver Pierre Garçon after a play had already been blown dead.

That's a total of $31,500 in fines for the Broncos defense. Going forward, Denver's coaching stuff will undoubtedly aim to lower that weekly total to $0.