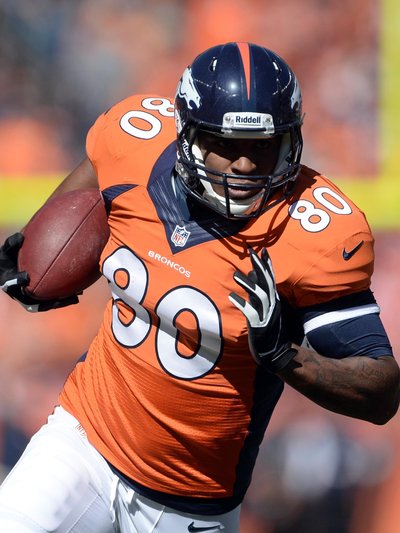 Phillip Rivers and the San Diego Chargers are looking to get back into the mix of the playoff picture against the best team in football today. It's a tall order, but Rivers does have a 4-3 record against Peyton Manning all-time. Though he is 0-2 since Manning started playing for the Denver Broncos. I expect a tough game. The Chargers are a dangerous offensive team, but Rivers - once rattled - is an easy win. The Broncos just need to rattle him badly at some point this afternoon.

In other news, its early in the third quarter and the St. Louis Rams are loling the Indianapolis Colts right now. If ever there was a team that only gets up to play for the big games its the Colts. Andrew Luck is getting obliterated and its definitely turning into a long day for him. The Baltimore Ravens also showed up, but we'll see if they can hold on for a win - I always have my doubts with that fraudulent football team.

The game of the day - as of midway through the third quarter - is the Detroit Lions and Chicago Bears. I'm definitely pulling for the Lions in this one and its not because Jay Cutler is playing for the other team. It's just that nearly everyone in my pick'em league took the Bears. Unfortunately, whenever this happens and its the Lions I picked, I end up getting screwed...so I won't be surprised if it happens yet again today.