The Pro Football Hall of Fame has whittled down its list of of 126 candidates down to 25 semifinalists for the 2014 class. The Broncos now have 4 former players under consideration. 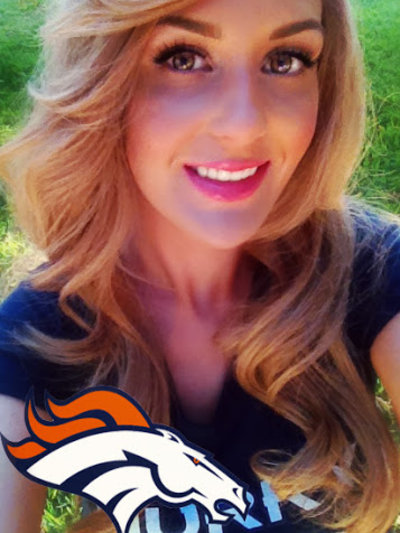 The Class of 2014 will again be trimmed later this season down to 15 modern-era finalists plus two Seniors Committee nominees (Punter Ray Guy (1973-1986 Oakland/Los Angeles Raiders) and Defensive End Claude Humphrey (1968-1978 Atlanta Falcons, 1979-1981 Philadelphia Eagles). The final class will be announced on Saturday, Feb. 1 - the day before Super Bowl XLVIII.

Even though there is no set number for any class of enshrinees, the selection process by-laws provide that between four and seven new members will be selected each year.

Lets hope a few more of our legends make it this year.

To find out more about the Hall of Fame selection process, click here.

To find out what we, as Denver Broncos fans, can do about getting more of our guys into the hall, click here.