Fifteen days. That is all that separates us from the beginning of the 2013 NFL Draft live from New York City on April 25th. Over the next two weeks, the Denver Broncos and their NFL brethren will be working non-stop around the clock. Late nights will be common place, overtime hours are expected. General managers, scouts and heads of player personnel departments will spend ample time within "war rooms" -- finalizing their draft boards and approaches in order to put together a winning formula for their respective franchises for the immediate and long-term.

Here is the latest news circulating in regards to the 2013 NFL Draft. . . 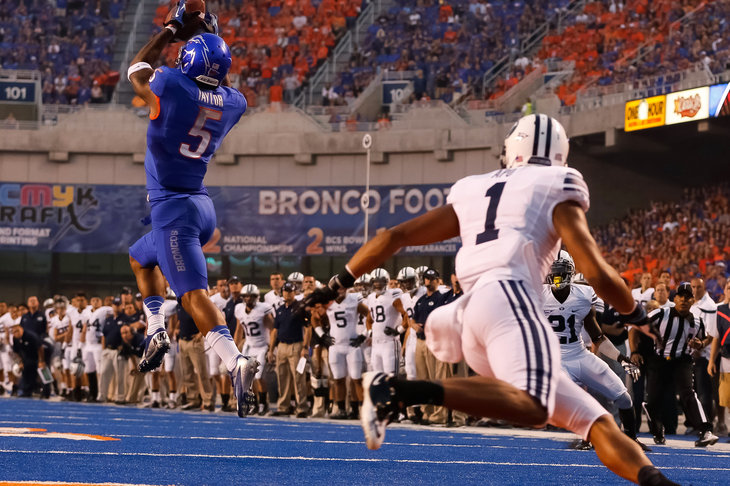 Lineman On The Rise:

Once again, thanks for reading and stay tuned for breaking news updates on all things regarding the NFL Draft on MHR!