The first round of the 2013 NFL Draft will take place Thursday, April 25th, at 6pm MT. The Broncos are scheduled to select 28th overall, which means it may be a few hours before they submit their pick (although they could always trade up or down).

The remaining fourth through seventh rounds will take place Saturday, April 27th, at 10 am MT. 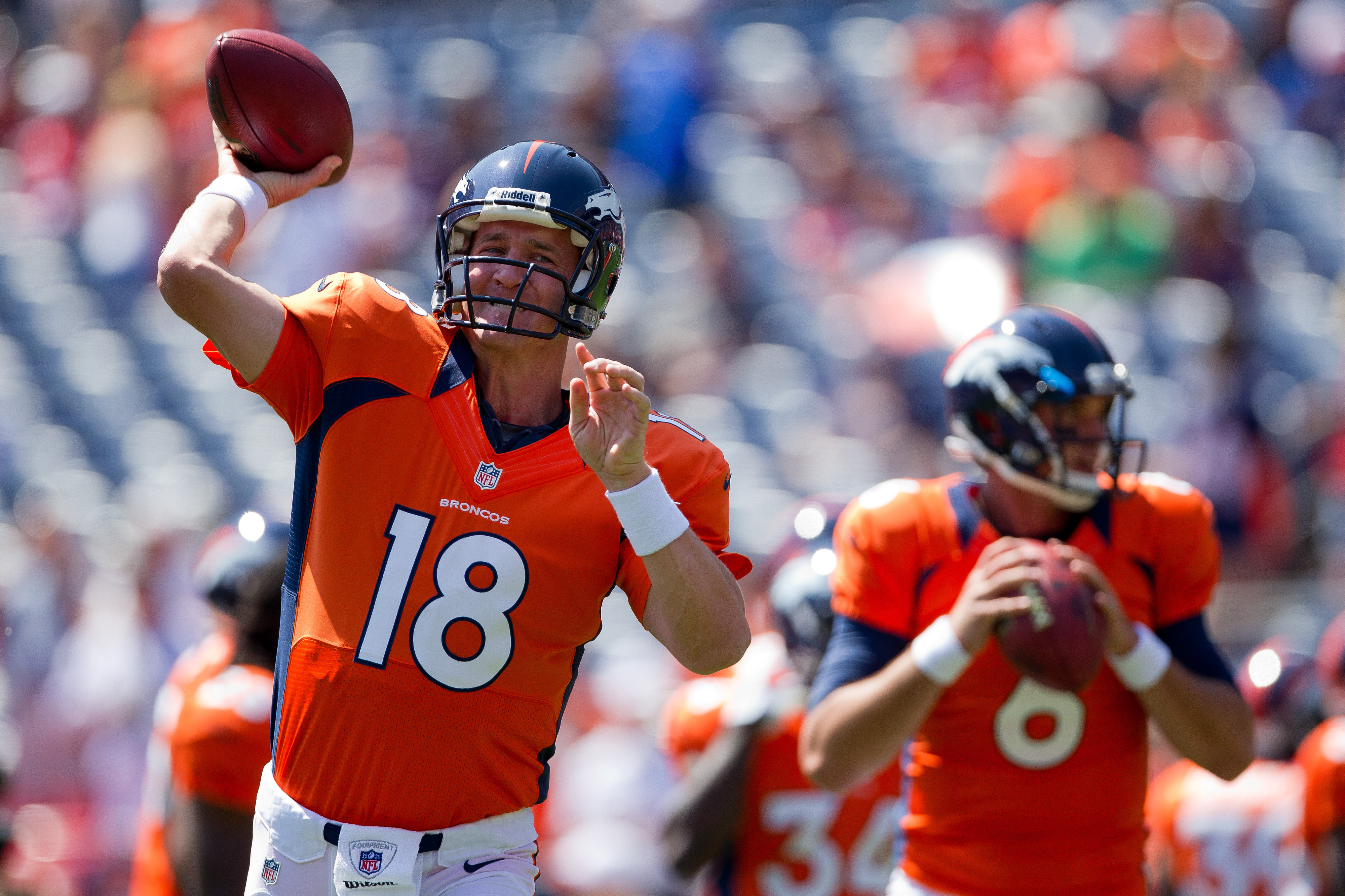 Mile High Report will have live and breaking coverage all throughout the draft!

The Broncos are expected to target the defensive line early in the draft, while also addressing the cornerback and running back positions. Check out our overview of the Broncos needs heading into the draft, then take an in-depth look at the Broncos roster as we determine where the Broncos should address each position in the draft.

MHR's 2013 Denver Broncos Mock Draft Database is a collection of 60 mock drafts highlighting who the Denver Broncos might select in the first round this year. Defensive end Tank Carradine is the most common player linked to the Broncos in mock drafts, and Denver recently attended the Florida State defensive end's workout.

Ranking the 2013 draft prospects! MHR's Christopher Hart prepared his Big Board for the 2013 NFL Draft, while MHR's Topher Doll aggregated a number of Big Boards from around the Internet to come up with his Ultimate Big Board.

Who does Mel Kiper have the Broncos taking?