In his one and only mock draft of 2013, NFL Network's Mike Mayock has the Broncos selecting the more experienced Florida State defensive end.

Mike Mayock's 2013 mock draft is out, and he has the Denver Broncos taking the best defensive end available on his board -- Bjoern Werner, Florida State. Says Mayock: 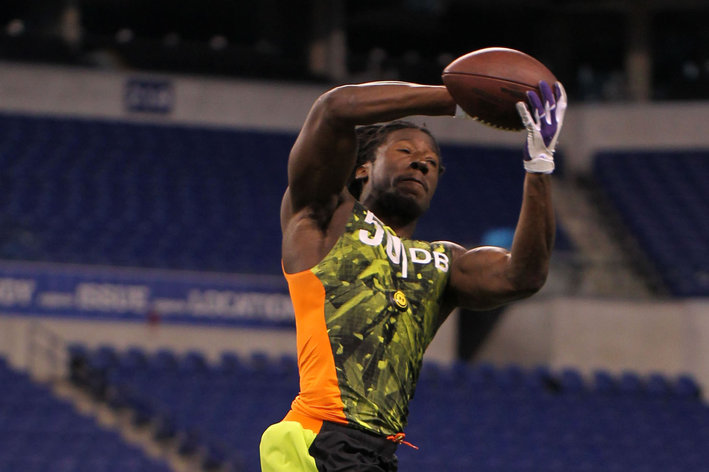 A collection of 50 mock drafts reveals that Bjoern Werner is in fact the second-most mocked player to the Broncos in the first round of this year's draft. Who's #1? Click above to find out.

While anything can happen at pick 28 Thursday night, if the Broncos stay put, it's seeming more and more likely that they go with a defensive end. They may be able to sit tight and draft the best defensive lineman on their board.

Or they could always trade down and draft one half a round later, like last year.