A different jersey isn't the only change Quentin Jammer is facing in 2013.

New Denver Broncos defensive back Quentin Jammer hasn't played safety since his college days at Texas. In 11 years with the San Diego Chargers, all of his starts were at the cornerback position. 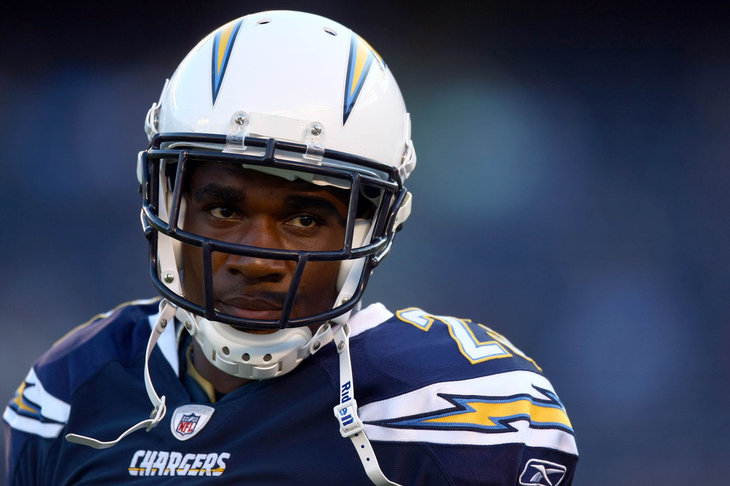 Yet it is at safety where the Broncos expect Jammer to compete this offseason, according to Mike Klis of the Denver Post and Andrew Mason of DenverBroncos.com. Jammer will compete with Mike Adams, or at the very least, compete to be the sixth defensive back in the Broncos' dime package -- a move that would see Jammer covering opposing tight ends and running backs and utilize his short game's tackling abilities as needed.

And while nothing official has been said of Jammer's switch to safety, the mere fact that the Broncos' press release and official website refer to the 11th year cornerback as a "defensive back" supports the notion that they intend a position move with Jammer.

Jammer will report for the team's OTA practice Thursday.

The Denver Post reports that Jammer's deal is for one year, and worth slightly more than the veteran minimum of $940,000.