The NFL Draft is over, and teams know where they stand heading into Training Camp and the Preseason. Teams now see what holes they have left on their team, and can look at the veterans who are available to fill them holes.

The Broncos signed two players last year in the final stages of Free Agency who ended up playing key roles on the 2012 team. Those players were Safety Jim Leonhard and Inside Linebacker Keith Brooking. Do the Broncos sign any veterans this year who can fill key roles on the team? Below I'll list the best available Free Agents on the defensive side of the ball.

Dwight Freeney and John Abraham figure to get a job at some point. Both are veteran pass rushers, and teams will be calling for their services around Training Camp. Isreal Idonije is a solid football player. He is coming of a solid season. Look for Idonije to help a NFL team next season.
Parker and Jackson may need some injuries to come about before they start getting some calls. I see both of them on a NFL roster during Training Camp.
The Broncos were in the market for a veteran pass rusher before they signed Shaun Phillips. Dwight Freeney may have priced himself out of Denver, and John Abraham was never an option it seemed. I believe Denver is set at this position unless an injury occurs. 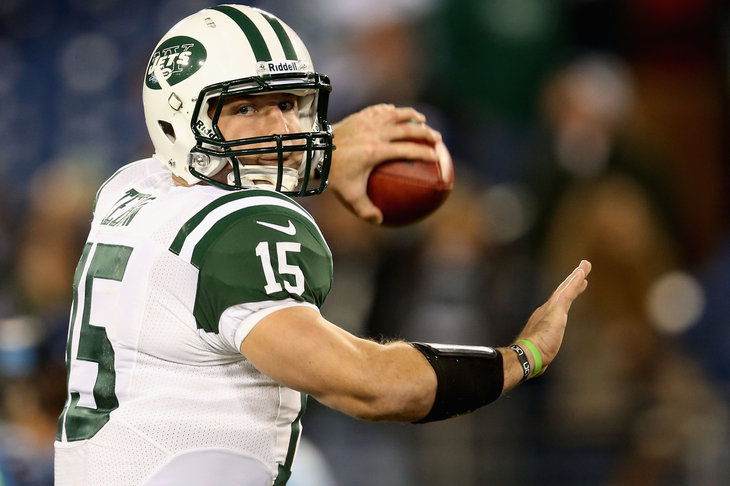 Defensive Tackle:
There's some names amongst this group. Former first round pick Sedrick Ellis, veterans Richard Seymour and Casey Hampton stand out to me. Some team will give Ellis a chance. Most former first round picks get another shot. Seymour and Hampton both have something left in the tank, but the question is their health. If healthy both will be on a NFL roster.
Pouha, Wllliams, Okoye and Cody are on the second tier of the available free agents i believe. I would be surprised if all 4 arent given another shot.
I don't see the Broncos needing any of these guys unless an injury happens. They signed Terrance Knighton, and drafted Sylvester Williams in the first round and have Kevin Vickerson and Mitch Unrein already on the roster. So unless an injury occurs, the Broncos are set at the DT position.
Linebacker:
5 years ago this would have been a very good list. Now it's full of veterans who aren't what they used to be. Lots of names in this group, but age and injuries are concerns. A few names that stick out to me are Karlos Dansby and Daryl Smith. Both guys can start and contribute right away. I'm not too sure why both aren't signed.
Veterans like Urlacher, Bart Scott, Takeo Spikes, Bradie James and Nick Barnett will eventually be signed.
Do any of these guys fit the Broncos? Maybe. If the Nate Irving experiment isn't looking good in camp, the Broncos could call on the services of a Brian Urlacher, Takeo Spikes or Nick Barnett. The Broncos defense did have a older Keith Brooking in the middle of their defense last season, so it's totally possible. 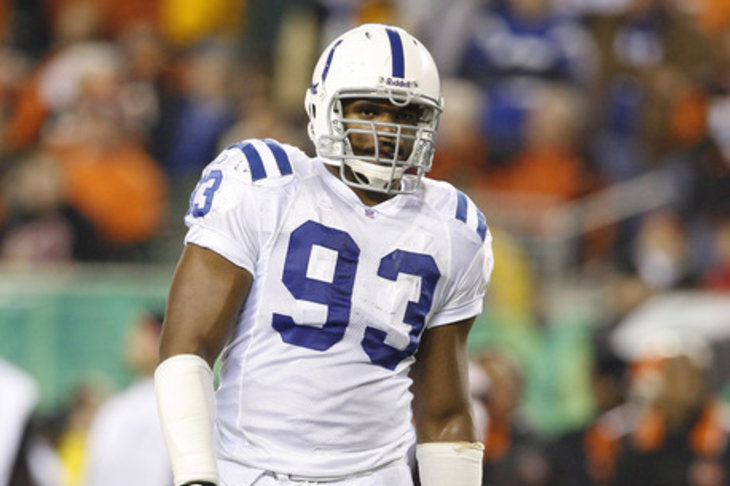 Cornerback:
No one on this list really jumps out to me. All these guys are past their prime, but can still play. Look for these guys to get a call at some point before/during the season, especially if an injury happens
The Broncos really do not need a cornerback. I view the cornerback position as one of the deeper positions on the team. Unless multiple injuries occur, i don't see anyone being signed.
Safety
A couple names stick out to me. Charles Woodson and Kerry Rhodes. Rhodes is still pretty talented and only 30 years old. Woodson is older, but he can still get it done. I'm willing to bet these guys are better than Mike Adams.
Yes Woodson and Rhodes would be perfect fits on the Broncos defense. Rahim Moore and Carter/Adams can get it done, but Rhodes and Woodson are proven veterans. I think either would be an upgrade at the safety position.

Is there anywhere on defense the Broncos should address this late in the offseason?