Continuing our countdown to kickoff, let's talk a little bit about the Broncos "first" meeting with the Baltimore Ravens.

This game started out like many other games in the Mike Shanahan era. Fast starts, big leads, and hang on to your pants the defense can't hold a lead endings. Both John Elway and Terrell Davis would have career days. So would Raven QB Vinny Testaverde. The Broncos took the opening kickoff and marched downfield culminating in a 4-yd TD pass from Elway to McCaffrey. On their next drive, TD ripped off a 71-yard TD run to give the Broncos a 14-0 lead. After trading scores with the Ravens, Elway capped off the 1st half scoring with another scoring strike to Eddy Mac - 28-13 Broncos at the half. 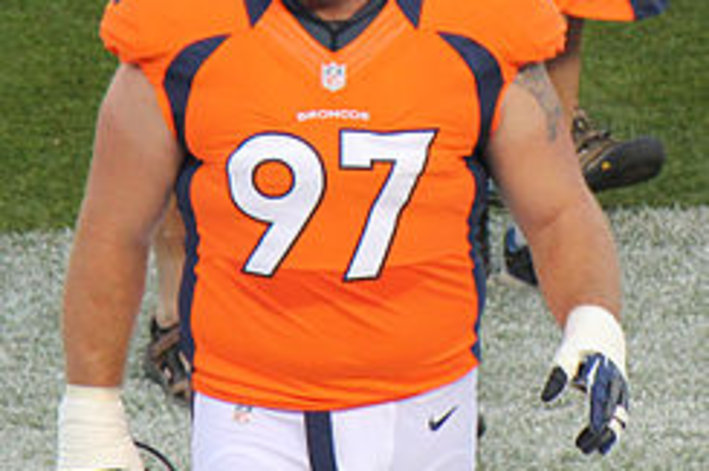 The significance of 97 in Broncos History

Going into the 2nd half, The Ravens would answer with two scoring drives both capped off by Vinny Testaverde TD passes to cut the deficit to 28-26. Near the end of the 3rd Q, the Ravens took the lead for the first time, but it would be shortlived. The Duke and Eddy Mac hooked up for the hat-trick to take a 38-34 lead. Having one final opportunity to stop the potent Broncos offense, the Ravens folded faster than Ray Lewis under indictment and gave up a 9-yard TD scramble to John Elway to seal the game. Broncos win 45-34

Though this was really a continuation of the Broncos/Browns rivalry I'll humor Ravens fans and include the overall series record between these two franchises. The Broncos won the first, the Ravens the latest, and in-between the Broncos have managed a measly 4-7 record all time against the Ravens.