Reactions from Montee Ball, Ronnie Hillman, and Knowshon Moreno today following the release of Willis McGahee and what it means for them individually.

Ronnie Hillman: "They told us when we came out of meetings and the running back coach took us in there and told us but I was surprised to be this early, honestly. I mean he's a guy that you look up to being in the league for a very long time and he's still capable of doing the things that he was doing six years ago. So I'm pretty sure he'll get picked up again. But it's sad day for me because he was a real mentor to me so I'm sad to hear that." 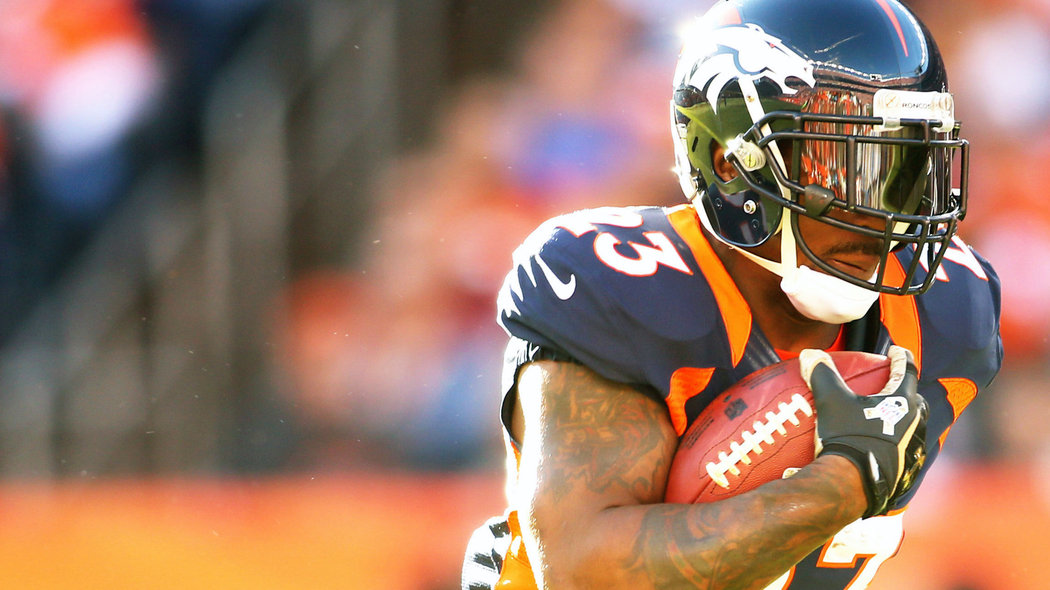 Documenting the set of events that led to Willis McGahee's release from the Denver Broncos, starting in Week 11 of 2012.

Knowshon Moreno: "It definitely was a shock. You hate to see anyone go, especially family, especially in your room. It's just a tough thing in our business you have to go through. We'll miss him and I know he'll do well wherever he goes."

On this being an opportunity and stepping up

Ball: "Well I'm sure it's no secret that all of us, with one person missing, our reps are going to increase. For me, I'm approaching every day like I did before when he was here and even before when he wasn't here, during OTAs. I'm just going to keep doing what I've been doing."

Hillman: "It's always open. I was competing with [RB] Knowshon [Moreno], [RB] Montee [Ball], ‘J.J.' (RB Jeremiah Johnson), so there's still a lot of competition. Just because he's gone you can't write it in but like I said, I'm just trying to compete and earn more playing time like the rest of them."

Moreno: "It's not an opportunity now that he's gone because I'm trying to push for more time even if he was here. When he's not here I still have six other guys to compete with. So it's just a matter of his experience I was competing with."

On a Hillman-Ball one-two punch

"Ronnie is a lot faster and a lot more agile. If it comes down to a one-two punch, he'll most definitely be the lightning." -Montee Ball

Ball: "For me, that's my goal, it's to play. I'll be a one-two punch. Even if I get in and get two plays, three plays, I'll be happy because I'll be contributing in some way. Obviously, my goal is to be the starter. I'm speaking for every other running back as well. We want that position. But for now, it's early, I'm just going to keep doing what I'm doing. ... I can most definitely make defenders miss and I'm a lot lighter and quicker on my feet than most people think, but obviously Ronnie is a lot faster and a lot more agile. If it comes down to a one-two punch, he'll most definitely be the lightning. But as of right now, I'm just here to work and it'll all iron out later."

Hillman: "He's good. We joke around; we're starting to build a friendship relationship. He's a younger guy; he's actually older than me but I've been in the league longer so I kind of help him out. He actually helps me out sometimes. He's coming along very well and he's doing a lot of good things out there. ... I'm not trying to look at it that way. If that's how it comes, that's how it comes but you just can't cross off Knowshon [Moreno] who came in and did a good job. You've got Jeremiah Johnson, who is doing pretty good things too. [RB] Lance Ball, who had a lot of time, so there's still a lot of competition out here. You just can't write those guys off either."