1983 is synonymous with one of the most important moments in Broncos history: The John Elway trade. 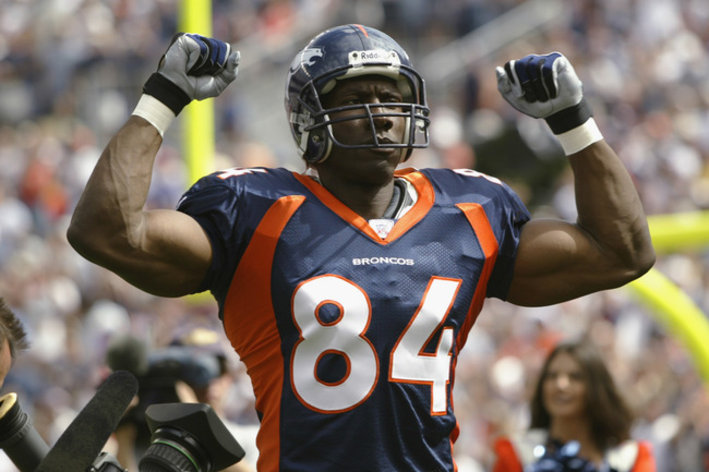 More than football, a journey through life

ESPN came out with a fantastic documentary this year "Elway to Marino" 30 for 30. Our very own Kyle Montgomery wrote an excellent piece highlighting the most important revelations from this one of a kind documentary. I am not interested in rehashing the video--others have already done a wonderful job of that. Here are the quick hits of what happened to precipitate the acquisition of John Elway by the Denver Broncos.

The Baltimore Colts were holders of the #1 pick that year. Elway, influenced by his father, refused to play in Baltimore privately because of Coach Frank Kush. Publicly, Elway and his agent leveraged John's status as a potential NY Yankee and used the excuse that he didn't want to play on the East Coast as warnings against the Colts not to draft him. Leading up to the draft, Colts GM Ernie Accorsi named the price of trading for Elway's rights at three #1 picks (two in 1983 with 1 being in the top 5) and two 2nd round picks. 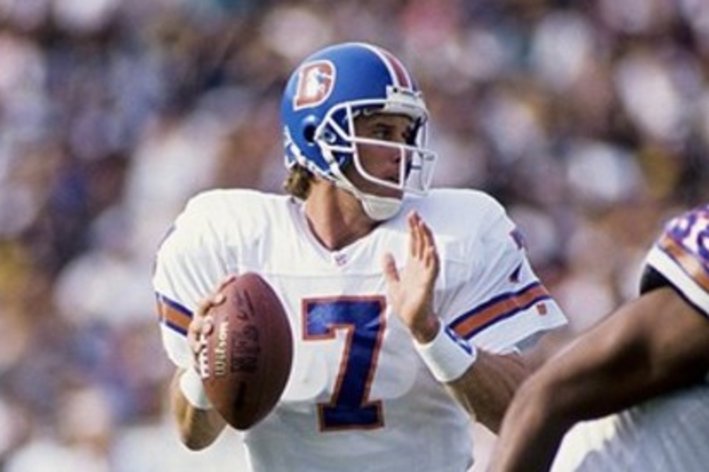 Various teams including the Niners, Chargers, Patriots, Raiders, were rumored to have been interested, but whatever dealings they engaged in behind the scenes went nowhere or came up short. On draft day, with no deal in place, Ernie Accorsi rushed up the Colts' pick within seconds of the start of the draft. He had chosen John Elway.

While Accorsi was able to get a potential deal with the Dallas Cowboys in place (one that would sent them three starters and a future pick), Broncos owner Edgar Kaiser had been negotiating with Colts owner Robert Irsay directly and managed to strike a deal for Elway that sent a backup QB, draft pick, and OL Chris Hinton (selected 4th overall in 1983) to the Colts instead.

This whole deal was a prime example of ownership and general manager not being on the same page. After the deal went through, Ernie Accorsi resigned in protest. The rest is history. Elway went on to two super bowl titles in five appearances to cap off a storybook HOF career while the Baltimore Colts moved to Indianapolis the following year and ended up with Cleveland's sloppy 2nds in 1995 in the form of the Ravens.

John Elway finished his rookie season with a lousy 47.5 completion %, 7 TD, 14 INT. He was benched numerous times that year, my how times have changed.