Bronco Mike's Not so Imperial but still King like Weekend Thread

Hey everyone, as you know Cali is getting married and he's asked me to post the weekend thread this week, so here ya go!

Marriage is one of those things that is taken for granted in today's society. My mom and pops have been married over 40 years and I can tell you it's not all gumdrops and lollipops. So before you take the dive (or if you have already) just know that like most things in life, you will fall on hard times and adversity--persevere you pansies!

(off my soap box)

So what is new in Bronco Mike's life this week? Whole lot of writing, whole lot of packing, some rest and relaxation. Speaking of writing, I got Shannon Sharpe to read my countdown article on him--that always feels good. The guy is a hell of a person and player, if you've never seen his HOF speech, take the time, it's worth it. Was in tears at the end.

What else is going on in the sports world?

Not much of a hockey fan (mostly because the Avs suck--yes I'm bandwagon like that;) but the NHL finals have started up and game 1 featured a 3OT thriller that the Chicago Blackhawks won. I'm neutral but between Chicago and Boston, I think I'll root for Chicago.

The Rockies are still in the mix with a winning record and in 2nd place in the AFC West, I mean the National League West.

The Heat and Spurs are having one hell of an NBA finals. Spurs in 7

Speaking of Golf, I think I'm going to take my pops out golfing tomorrow for father's day weekend. My grandpa used to be an avid golfer and he had an old set of clubs with Arnold Palmer wooden drivers I used to play with when I'd visit my grandma. Over the years I've accumulated my old clubs here and there and have golfed on an enjoyment level over here at Overland golf course by Ruby Hill.

I'm not much good at it, but then again who is? It's always a fun day with pops even if we'll both shoot well into the 60's over the course of 9 holes;)

2. Leave bad blood at the door. If you got beef with someone, don't continue it here.

3. Leave trolling at the door as well. If you must troll, please come up with something more clever-er than "Donkeys" Also applies to us as well, folks. Lets leave the trash talking of other teams for other threads. Gotta set the example!

4. Dont turn this place into a mess of a thread over politics, race, war religion, etc.

Don't follow these rules, and my Imperial Homies Bronco Mike and Tim Lynch will handle ya'. Here's a pic: 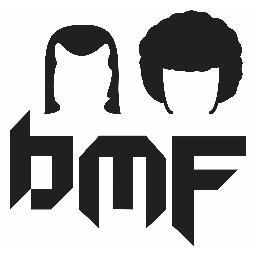 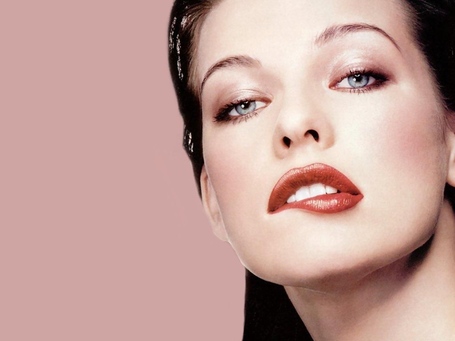