Is a Denver Broncos uniform change in the works?

Is Nike being a tease with these Broncos jersey photos, or is a legitimate uniform change in the works?

Share All sharing options for: Is a Denver Broncos uniform change in the works?

We at MHR have been quietly following signs of a Denver Broncos uniform change all offseason. The signs have been there for months now - an advertisement here, a photoshopped picture there, all featuring a slightly different Broncos jersey design than the one that debuted in 2012.

It was only a year ago that the NFL changed its jersey supplier from Reebok to Nike, which triggered a slew of uniform changes for every team across the NFL. For the Broncos, this meant a different uniform design, with a primary orange color, and a new striping pattern.

Well, if the signs we are following prove true, those weird Bat-collars might be going away. Consider:

These are clearly action photos from 2012 of Demaryius Thomas and Champ Bailey, yet Nike took the time to digitally tweak the collars on each picture to make them a solid color. Seems odd to do that unless a change was in the works, right? 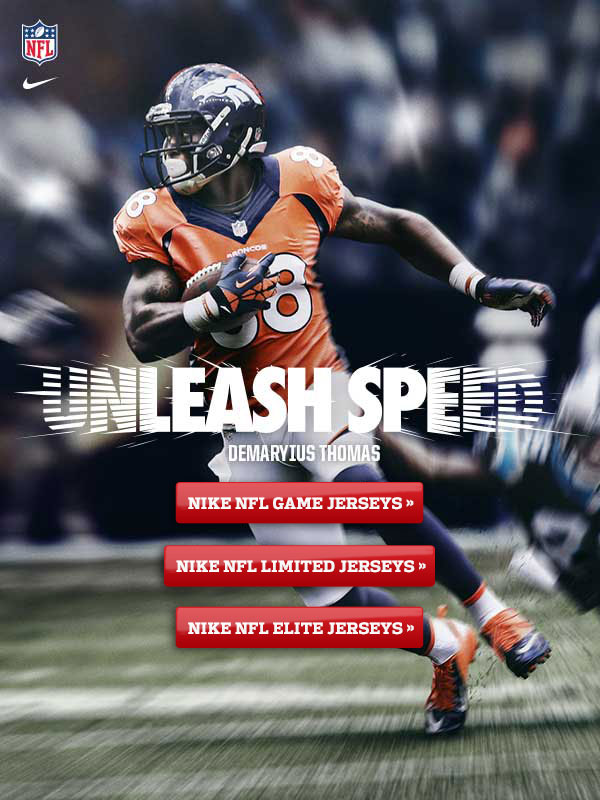 Here's Champ. This picture is still on the Nike website as of publish:

As our good friend Jon Heath pointed out, NBC's Sunday Night Football promo shoot featured Peyton Manning in one of these new uniforms. Yes, the new uniforms exist. It's the strongest evidence we've seen so far that Broncos uniforms have been altered for the 2013 season. 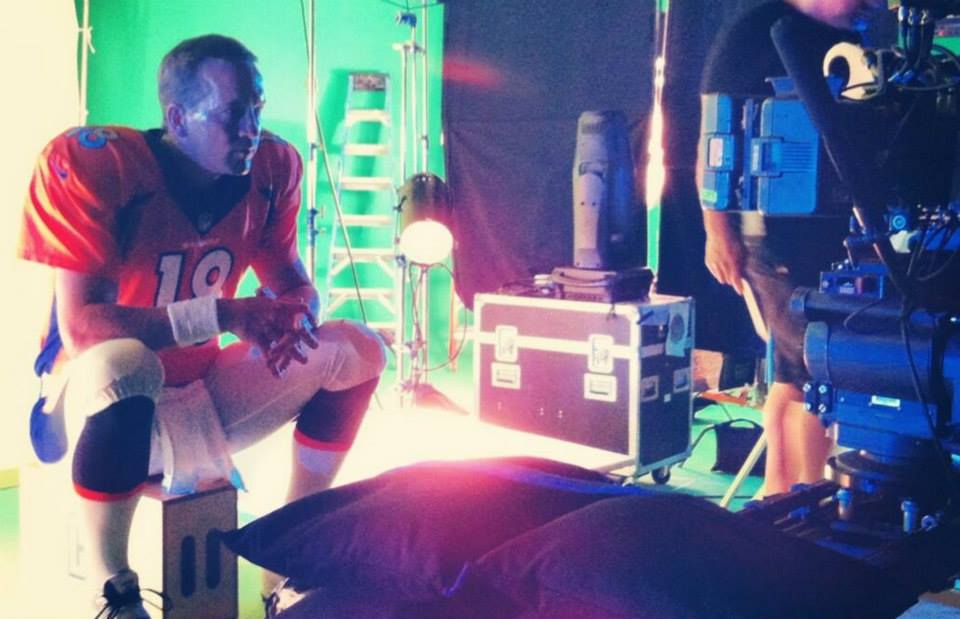 But Montee Ball did not during rookie shoot

This picture of Montee Ball from the NFLPA rookie premiere suggests the opposite - that the Bat-collars just might persist. 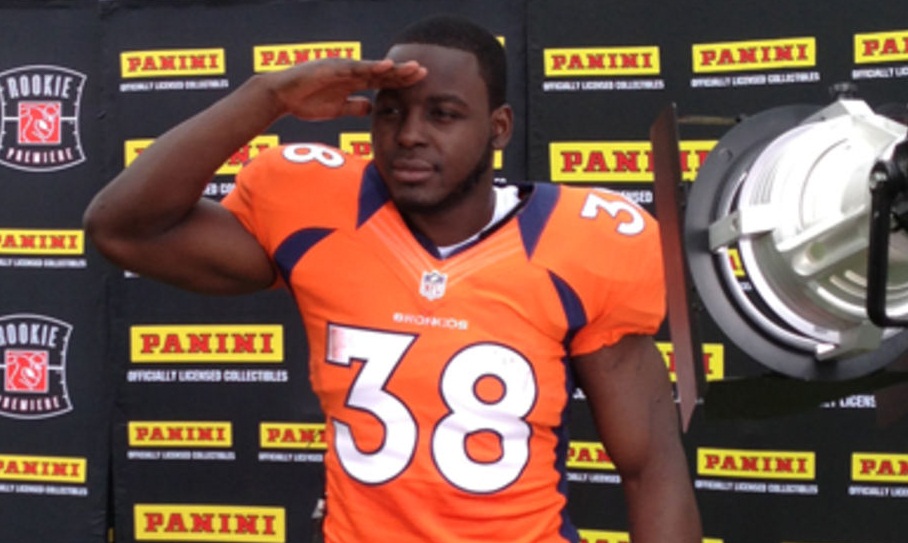 Emails and phone calls out to Nike have not been returned, and the Denver Broncos don't seem to be any more in the loop than we are. While official confirmation continues to evade us, we'll keep looking for these signs.

And we'll keep hoping that Denver's Bat-collars will not rise again.