Elway v. Reeves. Bowlen went with the franchise QB and it was the right choice.

As soon as the Broncos-Falcons Super Bowl matchup was set, the main storyline for the game also became clear: it was the sometimes-volatile relationship between Atlanta coach Dan Reeves, Denver coach Mike Shanahan and Broncos quarterback John Elway.

The only question was whether any of the three major players in the drama would put a present-day spin on a feud that goes back almost a decade. It took Reeves just a few days to show that his old wounds have yet to heal.

"The biggest problem I had was that if John Elway had a problem with me, and you're coaching his position, why did I not know that prior to reading that in the paper," Reeves said last week.

Countered Shanahan: "I thought we were both going to take the high road on this. Dan Reeves knew his relationship with John. There's no ifs, ands or buts about it. It was a tough relationship from the second year, from the first year. Everybody in this town knows that."

If anyone in Denver didn't know about the hostilities last week, they now know all about them.

"It wasn't a fun time," Elway admitted. "It was a tough time for everybody. It's one of those things you wish didn't have to happen, but it did, and nobody can change what happened there."

This was the drama that played out right before our Broncos faced Dan Reeves' Falcons in SB 33. Obviously, six years removed from the coaching change in Denver, there was still bad blood for those involved. Mike Shanahan who had been the Broncos OC under Reeves from 84-87 and an offensive assistant from 1990-91 was fired after the 91' season due to insubordination.

The problems between the two men began in the late 1980's when Reeves was coach of the Broncos and his relationship with Elway had become so strained that Reeves began to think that Elway and Shanahan were plotting against him, scripting plays behind his back. Reeves finally fired Shanahan for insubordination after the 1991 season. 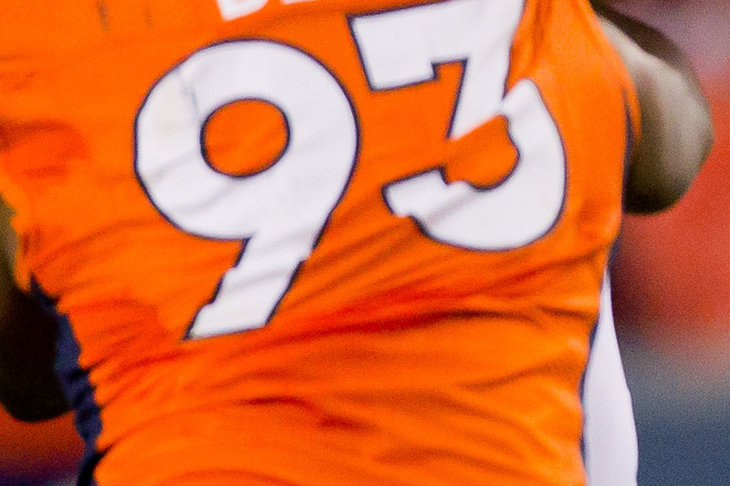 Shanahan went on to win Super Bowl 29 as offensive coordinator for the 49ers, a role that saw his offenses flourish and break/threaten many NFL records at the time.

My dad did a great Dan Reeves impression that still makes me laugh to this day. (In a southern drawl) "Run the ball John, run the ball up the middle....run the ball John." It always seemed as if Dan Reeves kept a restraint on Elway until the 4th quarter when the Broncos were trailing, then BOOM. Elway would be turned loose to register one of his patented 4th quarter comebacks.

That is probably not the whole truth, though outcomes certainly support it. Dan Reeves was more old school dating back to his days with the Dallas Cowboys. Run the ball, play smashmouth defense and don't make mistakes. Much in the light of what we consider a modern day game-manager. Elway is not Kyle Orton however and the final two seasons under Reeves produced his worse numbers in his career--coincidentally, Reeves decided to draft QB Tommy Maddox with the Broncos 1st round pick in 1992, a move that probably expedited his ousting.

*Played in only 12 games due to injury

*Played in only 12 games due to injury

Pat Bowlen had a decision to make in 1992, Elway or Reeves. He decided to keep the QB in the prime of his career and end the rift between the two individuals. Reeves will always remain one of the greatest coaches in Broncos history. Fair or not however, he will always be synonymous with the Broncos three SB losses and conservative offenses of the era.

John Elway and Mike Shanahan went on to win two super bowl titles. John Elway would be named SB 33 MVP. Tommy Maddox would go on to be the XFL MVP in their only title game and a capable backup for the Pittsburgh Steelers in the late 90's.