The two sweetest words in Denver Broncos defensive lingo: Eatin' Greedy. You know what that means? If you're an opposing QB or RB, "Eatin' Greedy" means yo ass.

We all know what a dynamic player Von Miller is. Never in my time as a Broncos fan have I so looked forward to watching the defense play because of one man. It's just fun. I look forward to seeing our defense and Von Miller player as much if not more than Peyton Manning and our offense.

You guys ever play Street Fighter back in the day? There was a character in there named "Dhalsim". He was an insanely flexible and stretchy character who could reach you for a punch or kick from across the screen. That's the sort of insane-ness I see from Von Miller on a weekly basis. Doesn't matter if the run or QB is going to the opposite side, you can bet the chicken man will be there to kick some ass and take some names.

His sacks and pass rushing ability are 2nd to none. What has me most excited however is how he has started to use those freakish athletic abilities to start affecting the run-game as well. Let's take a look at a few plays.

The greatest thing here is how stupid me makes Chiefs TE Tony Moeaki look. He gives him the matador treatment and leaves that poor man blocking a ghost. 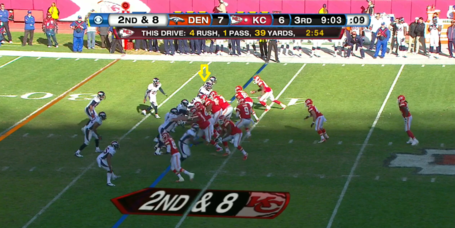 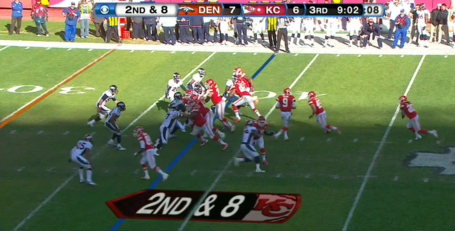 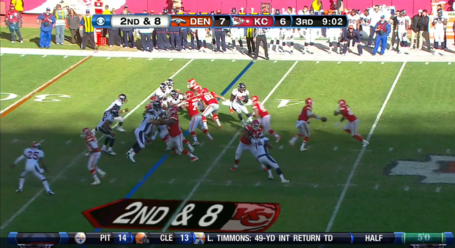 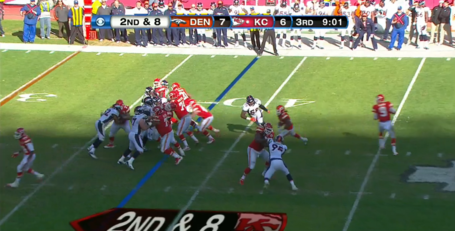 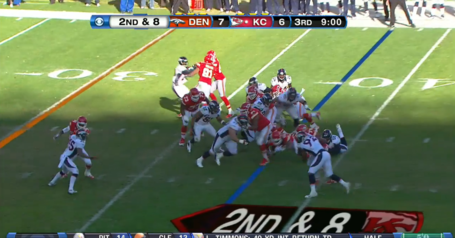 Next up is a run play against the Panthers. Play is a draw. The RT goes into pass protection and Von Miller does the "Dhalsim" and bends his torso around to give him position on the play. 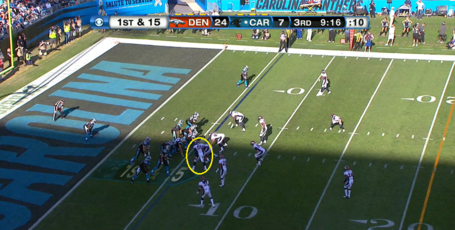 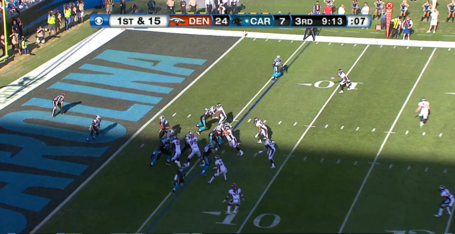 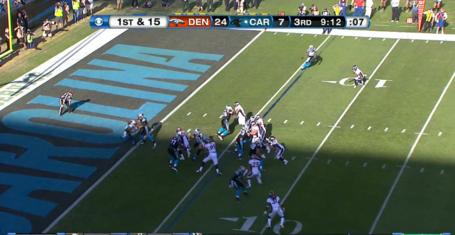 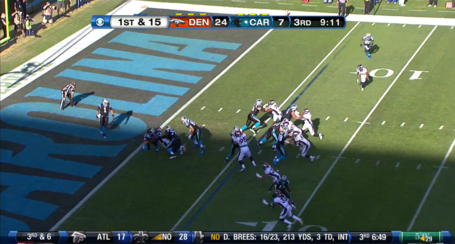 Speed, speed, speed. Quickest first step in the game bar none. Here he uses it to once again make someone look foolish--the Pats TE. 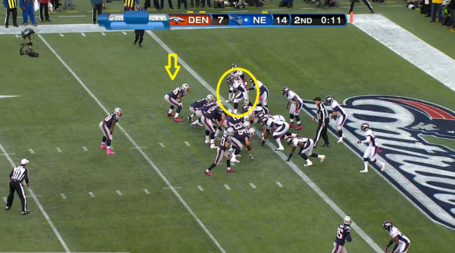 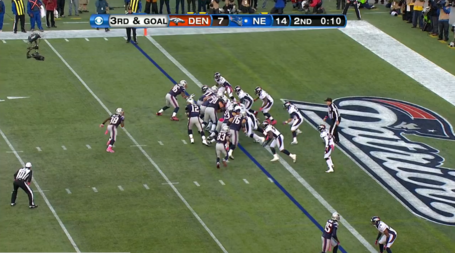 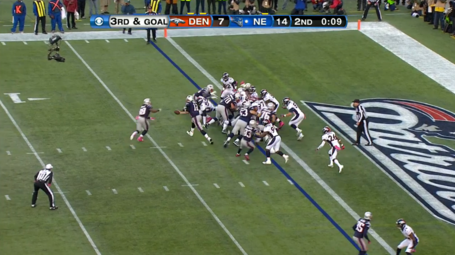 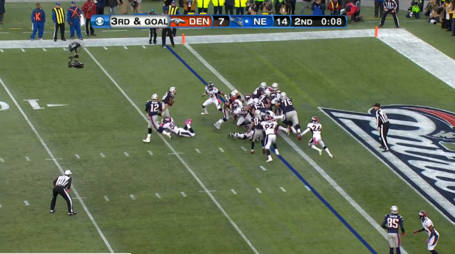 Eatin' Greedy never tasted so good Von, keep it up!

Von Miller is the 4th player in NFL history to register at least 30 sacks in his first two seasons as a pro. The others are Reggie White, Derrick Thomas, and Aldon Smith. He notched his 30th sack in his 31st game as a pro (against the Chiefs).