Heckert's charge stems from an incident in June, just a month after the Denver Broncos hired him.

This is just ridiculous, sickening, and embarrassing. I'm getting this story out then moving on... for now.

A day after news broke of Broncos executive Matt Russell's DUI arrest, it was revealed Wednesday that Broncos Director of Pro Personnel Tom Heckert is also facing DUI charges, stemming from an incident in June.

"We were made aware of the matter involving Tom Heckert immediately after it occurred and promptly notified the league office," the Denver Broncos said in a statement. "His arrest is extremely upsetting, and this situation is being handled internally as well as in coordination with NFL policies.

"Tom’s actions are obviously part of a disturbing pattern of irresponsible behavior that we are aggressively addressing within our organization.

"One member of the Broncos arrested for driving under the influence is one too many. This type of behavior puts innocent people at risk and cannot be tolerated. While our team and league supply plenty of resources to prevent these situations, it is clear we need to do better.

"We are thoroughly reviewing the procedures we have in place and will do whatever it takes to enhance their effectiveness going forward." 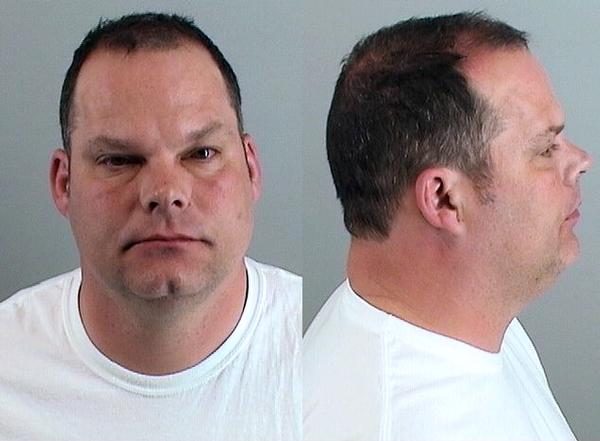 "I am extremely disappointed that in my short time with the Broncos I have made such a serious mistake. My actions last month have brought embarrassment to the organization, and I fully understand the consequences that are involved. I am truly sorry and take complete responsibility for this situation.

"Although I have let many people down, I will learn from this and work toward regaining the trust that I have lost."