The dress rehearsal for the starting offense and defense is over - now it's time for those on the roster bubble to make a statement. 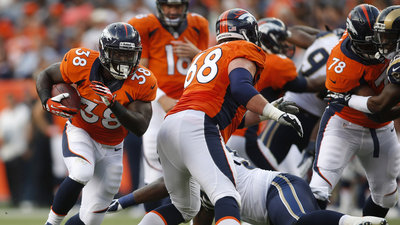 It's the fourth and final week of the 2013 preseason, and Peyton Manning is not expected to play. Instead, we will get an extended look at backup quarterback Brock Osweiler and third-string rookie quarterback Zac Dysert; we will see the players buried on the depth chart fight to emerge; we will see some bad football.

It's just the way the fourth week of the preseason is. It's important for those on the roster bubble, and those hardcore fans like us, but it really is not for the casual fan.

But if you're reading this, you're hardcore, and you're looking forward to it like me. So here's your TV schedule and how to watch.

The game will be broadcast live in Denver and surrounding areas on KTVD-TV. It will also be broadcast in Arizona - so I'll be watching live! 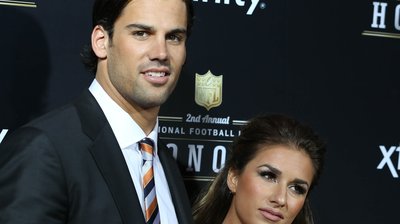 As of the schedule posted yesterday, the NFL Network will re-air the game twice, including just hours after the game kicks off:

You can stream the game live for $15 (if you haven't bought the package already) at NFL.com/preseasonlive.

Broncos vs. Cardinals preseason 2013: Everything we know