Like a kid on Christmas Eve, the Broncos have made their wish list. Now they have to wait, with bated breath.

The Broncos released or reserved over two dozen players this week in order to get the league-mandated 53-man limit. The Broncos' 53-man roster is set. Now the practice squad is up for grabs. 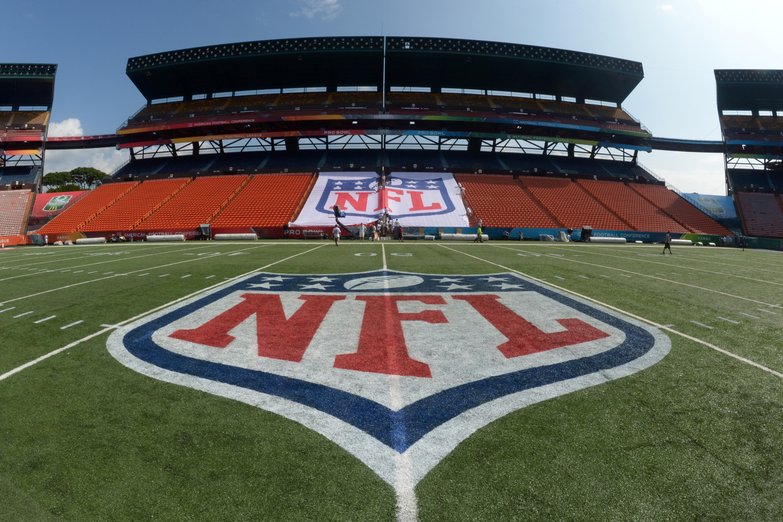 Practice Squad Eligibility - There are more details in the link to the right, but generally, a player is practice squad eligible if he has less than an accrued season of NFL experience (six games on the active roster). If a player has one accrued season, he can still be practice squad eligible if he was on the 45-man active gameday roster for less than nine regular season games.

Players can be on the practice squad for two seasons. That is why someone like running back Jeremiah Johnson is no longer PS-eligible - he has had his opportunities on NFL practice squads already.

The Broncos' wishlist - According to The Denver Post, the Broncos are hoping wide receivers Tavarres King and Gerell Robinson each clear waivers Sunday. They are also hoping rookies Vinston Painter and John Youboty find a spot on their practice squad. The Broncos spent a fifth round draft pick on King and a sixth round pick on Painter this year - it is rare for the Broncos to release a draft pick, so they are certainly hopeful those players come cleanly through the waiver wire so they can be retained for next year or down the line this season. Finally, the Broncos are hoping Ben Garland, who will continue to work on his position switch from defensive end to offensive guard, will be available for the team's practice unit.

The waiver wire clears at noon ET; we may know answers to these questions very soon.