Courtesy of the506.com, here's a broadcast map for Denver's Week 2 match up against New York.

The Denver Broncos will travel east to take on the New York Giants this weekend. Courtesy of 506Sports.com, we have a handy-dandy broadcast map to let you know if the game will be televised on your local CBS stations. 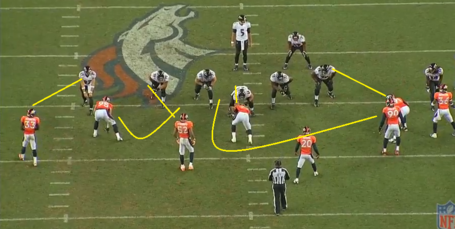 Taking a closer look at how Denver's defense likes to blitz.

If you are in the red, this week's game will be televised in your area.

This week's game will be broadcast across most of the country, including Hawaii and Alaska.

Kickoff is scheduled for 4:25 ET. Peyton is undefeated in two games played against Eli.