Broncos vs. Patriots: Five Questions with the Enemy

Questions answered by the New England Patriots experts over at Pats Pulpit.

Share All sharing options for: Broncos vs. Patriots: Five Questions with the Enemy

1. What's up with the injury report? Are there actual issues or is Belichick just being precautionary?

Out: Steve Beauharnais - illness; A bug went around the Patriots locker room this week, holding QB Tom Brady and LS Danny Aiken out of practice. Beauharnais is essentially a red shirt and wasn't going to impact the game. The Patriots are keeping him home so no one else gets sick.

Questionable: Aaron Dobson (foot), Kenbrell Thompkins (hip/concussion), Ryan Allen (shoulder); all fair. Dobson just started to practice after being held out for three weeks with a fractured foot. Thompkins was concussed against the Colts and has had a nagging hip injury over the final quarter of the year after landing on it awkwardly against Houston. Allen was removed from the Colts game after getting hit on a punt and our kicker Stephen Gostkowski had to handle the punts. I think all three could play, but they've been extremely limited in practice this week.

Probable: Danny Amendola (groin), Alfonzo Dennard (knee/shoulder), Dane Fletcher (groin), Dont'a Hightower (ankle), Logan Mankins (ankle), Shane Vereen (groin); Amendola, Dennard, Mankins, and Vereen all have verified injuries that caused them to either miss a game or be removed from a game to be taped up. Hightower's ankle is a new injury, but it's possible it happened in practice, while Fletcher's injury is a lingering groin injury from practice a little bit ago.

Belichick likes to list every single injury possible, but most of the time it's actually rooted in the truth. This time, they're all verified. 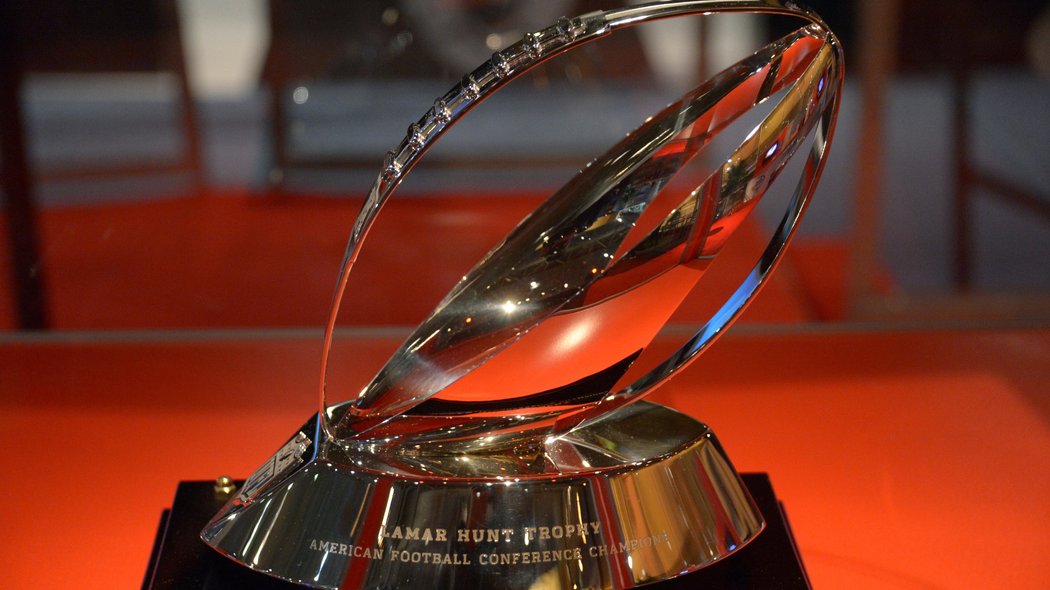 2. LeGarrette Blount spent most of the season in a rotation only to explode in the playoffs. What changed with him?

Blount attributes a lot of his success to just buying into the system. He's stated that in the past, coaches would always try to correct his form and technique, but he wouldn't listen. Belichick said that if he lowered his shoulder, he'd be a lot more dangerous and consistent as a runner. Blount adjusted, followed the advice, and he hasn't looked back.

Additionally, Blount's just the latest back to succeed. Belichick runs with the hot back and was shuffling between all the ball carriers throughout the season, hoping someone would emerge. Had Stevan Ridley been the one to break for a 73 yard touchdown, we might be talking more about Ridley this week.

That said, Blount's earned the spotlight and listening to his coaches was the biggest change.

3. What part of this Patriot team do you think is the weakest?

Definitely the tight end position. The Patriots have no one to stretch opposing defenses up the seam, which makes it very difficult to gain consistent yardage underneath. Factor in the rookie wide receivers as the only X receivers on the roster, and the offense really regrets not having better depth at tight end.

On defense, the weaknesses depend on the match-ups. For a large portion of the season, the Patriots had two rookie defensive tackles who were terrible against zone runs, often getting blocked entirely out of the play. Sealver Siliga has fixed this problem. For the linebackers, Hightower was playing out of position most of the season due to the injury of Jerod Mayo. Brandon Spikes has always been the run defender, while Mayo ran clean-up and coverage. When Mayo went out, the 270 lbs of Hightower had to fill that same roll, and he struggled.Now that Spikes and Mayo are both on the IR, Hightower gets to take Spikes' run defender role, while rookie Jamie Colins is the clean-up and coverage backer.

In the secondary, there's been a lot of nicks in health, but all the starters remain standing and are the healthiest they've been all season. The weakest link there is SS Steve Gregory, a converted cornerback. He flashes in coverage, but he struggles to react in zone and will miss a tackle here and there.So combine Gregory (the primary TE defender in the secondary) with the rookie Collins (coming off a great game, but still a rookie) and I'm mostly concerned with how the Patriots dream of defending Julius Thomas.

No matter the side of the football, the tight ends will be the end of the Patriots. If you had told me that in March, I would have laughed. Pretty unexpected.

It's not Brady vs Manning, it's Brady vs Broncos 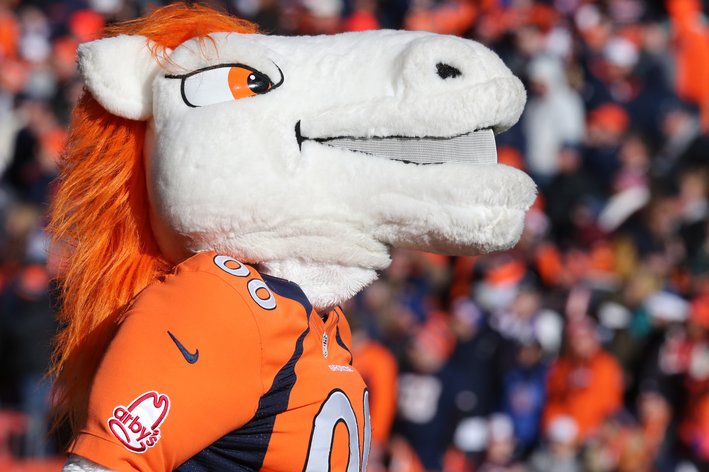 4. Do you buy into the whole Manning v. Brady hype?

Yes. And No. But mostly maybe.

That said, a lot of the arguments for one party or the other rarely hold water under scrutiny. Manning fans will say that Brady's always benefit from better defenses, and Patriots fans will always say that Manning's had better offensive weapons. Both true, but both don't really argue for one or the other. Brady's been successful on offense when given offensive weapon, just like Manning's played well when he has a strong defense.When looking at legacies, they'll always be compared to each other. Bill Polian has admitted that he built a flawed team around Peyton and wishes that he had copied Belichick's depth approach. Polian surrounded Peyton with elite offensive talent (a talent level he continues to have in Denver), while Belichick has opted to flesh out the 53 man roster so injuries will have less of an effect. Their legacies are impacted by those who built their franchises and Belichick is undeniably better than Polian. That honestly could be the largest difference in their careers.

I love watching Brady and I'll have fun watching Manning when he inevitably ends up on a pre-game show. But their hype will always be influenced by their rosters and they've performed accordingly. Peyton with the high flying numbers, Brady with the consistent winning.

5. Which player on the Patriots defense has surprised you the most this year?

I'm going to cheat here. No player, who has remained healthy, has surprised this year as they've all played as expected. Chandler Jones was supposed to make a second year jump at DE, which he did. Rob Ninkovich was supposed to be the consistent force opposite of Jones, and he has been, posting one of the best seasons of run defending a defensive end has seen (according to PFF). Hightower went through some sophomore struggles at linebacker, but he's really come into his own in recent weeks. The cornerbacks, Aqib Talib, Alfonzo Dennard, Kyle Arrington, and rookie Logan Ryan, have all played as expected, when healthy (although last week as the first time they've all been healthy since the first quarter of the season). At safety, Steve Gregory was expected to be a solid, if not unspectacular leader on defense and Devin McCourty was expected to be a star. The rookie depth players who've been tapped to take the place of the injured veterans have played like rookies- flashes of promise, with plenty of eye rolling to go around.

All according to plan.

The most surprising person on defense this year has to be the defensive coordinator Matt Patricia. His surprise is twofold. First, he's helped champion the Patriots transition from a 3-4 zone coverage defense into a 4-3 press coverage defense overnight. I can't overstate how much he's helped with that development.

Second, over the first quarter of the season, the Patriots were a top 5 defense, playing lock down and keeping the Patriots in the game. Once Rob Gronkowski returned, the defense fell apart with Vince Wilfork, Tommy Kelly, and Jerod Mayo going to the IR and Talib missing three games with a hip injury. However, once the replacements started to gain experience and Talib regained his health, the defense started to play at a high level. Over the past five games, they've held opponents to 19.8 PPG and are just a hair behind their top 5 production. Somehow he's replaced their All Pro production with some rookies and table scraps and, after some growing pains, made them successful again. His growth as a coordinator has definitely been a pleasant surprise.

Big thanks again to Pats Pulpit for taking the time to answer these questions!