Welcome to our Pregame Open Thread for today's Big Game.
New to Mile High Report? Sign up here and join the discussion!

Welcome to the biggest days of the year for the Denver Broncos and Seattle Seahawks. We are literally on the cusp of Super Bowl XLVIII between the leagues most dominate defense of 2013 and the most dominate offense in NFL history. 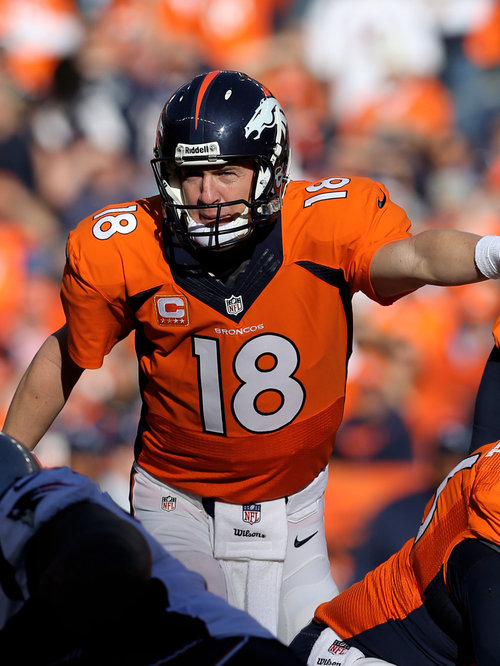 The journey from 1960 to 1977 was one filled with losing seasons and frustration, but that did not stop Broncomania from selling every home game out since 1970.

The Seahawks boast the Legion of Boom, but they've never faced anything like The Sheriff. It's a classic duel between the best player in NFL history and a bunch of underrated brash youngsters. The advantage has to go to Peyton Manning if only because he and the Broncos know they can score on any given drive, but if the Broncos start scoring the fragile confidence of the opposing defense could crumble under the onslaught.

I think this is exactly what happens. Broncos 38, Seahawks 16.