For obvious reasons, the top news of the day is all about the 2014 NFL Draft and which teams successfully drafted for the future and which were utter failures. If you ask Mike Mayock, every team drafted future Hall of Famers with every single pick.
New to Mile High Report? Sign up here and join the discussion!

The video awesomeness is coming through from SBNation.com like crazy. I thoroughly enjoyed watching their divisional reviews on every team's draft class. The one caveat is their tendency to be dog the AFC more than I'd like, but that's the same anywhere you go. I am loving the A- grade for the Denver Broncos though. Take a look: 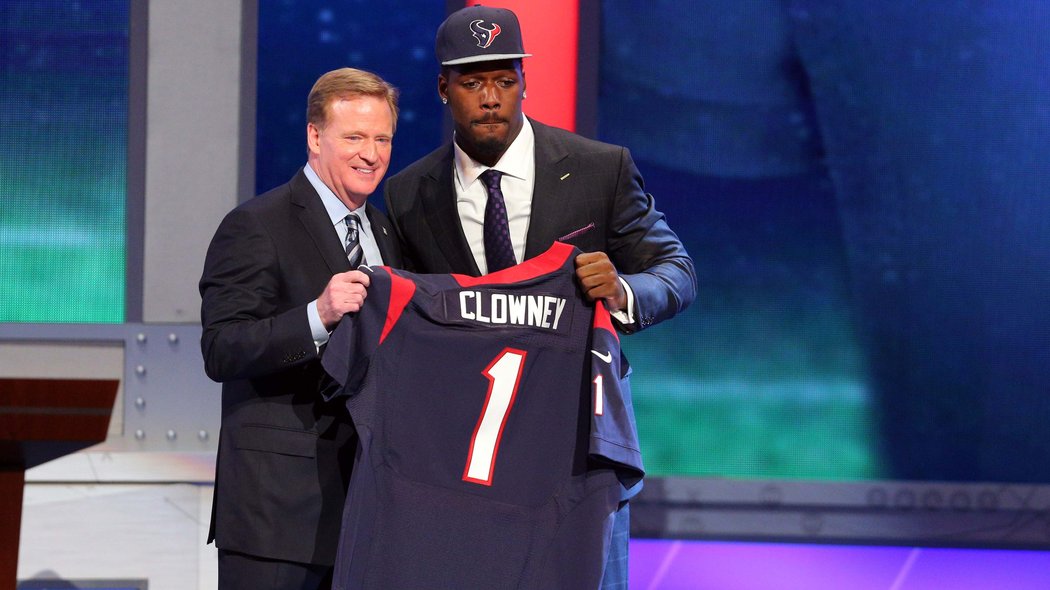 Now that we know the A- Grade was a typo in that video, here is the real SB Nation grade: B-.

Bradley Roby was once thought to be the elite cornerback prospect for this class but faded in 2013 with some inconsistency and off-field issues. That said, if he can regain some focus and get to where he was in 2012, Denver will have stolen a player who can come in and play immediately. After investing in defense, they added yet another dynamic, jump-ball receiver for Peyton Manning in Cody Lattimore, who can replace Eric Decker.

You may recall Louis Vasquez making NFL.com's Top 100 players list this week and subsequently being voted "overrated" by all of the haters out there. Fortunately, us Bronco fans voted that back the other way. I shouldn't care about those kinds of things ... but I do. NFL.com isn't even putting out quality content anyway, but PFF does, but so far only one Bronco has shown up in their rankings from 81-101 and that was T.J. Ward, who was with the Cleveland Browns when making the cut at #100 on this list. Here is what they had to say:

Ward would finish 2013 as our third-ranked safety overall, but our voters clearly felt it was a bigger priority for safeties to excel in coverage. That is why Ward, who had the highest run defense grade of any man at his position, saw others overtake him here. That’s not to say Ward was poor in that area with his +4.8 coverage grade indicating he more than held his own covering the shorter and intermediate areas, just that it wasn’t his specialty.

Key Stat: 29 defensive stops in the run game were five more than any other safety.

That's right. I said it. However, if they actually played in the snow then maybe I would be more interested in the spectacle. They won't, though, because the sport is run by a bunch of fuddy duddy's.

Note: These views do not reflect on this blog's manager. Kyle loves the Colorado Rockies.