Create-a-Caption: Watt is this?

Share All sharing options for: Create-a-Caption: Watt is this?

I was not able to post a Create-a-Caption last week, but we're getting back on track for the biggest game of preseason. Traditionally, starters have played the most in the third preseason game.

The Broncos have been practicing with the Texans this week, giving them an early look at their opponent. J.J. Watt and Co. have had their moments, frustrating Peyton Manning and Denver's offense.

Today, though, we poke fun at Watt. What is he doing in the above photo? What is he saying? Thinking?

You decide! Give us your take in the comments section below. 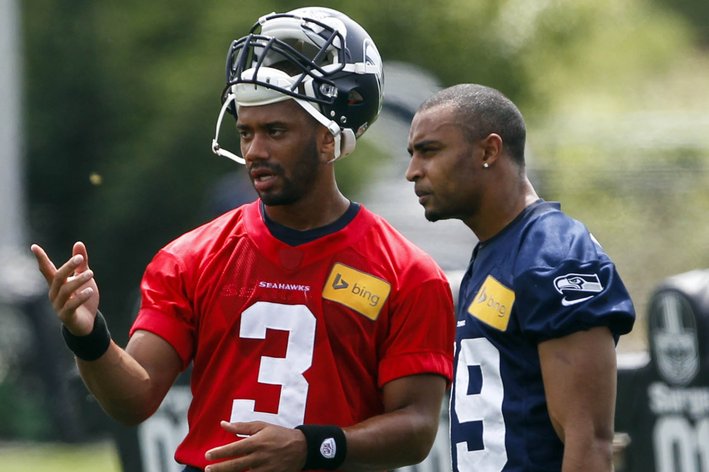 Donkey Homer gets extra bonus points for creating a meme out of it: