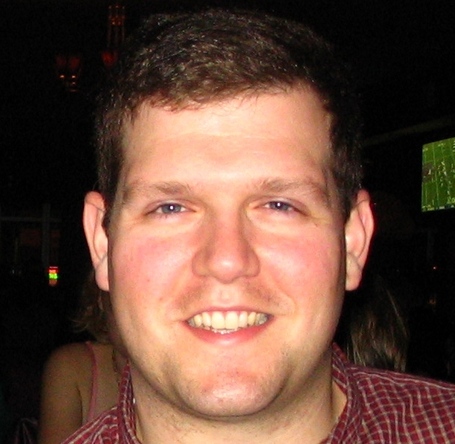 Becoming a staffer at MHR: Fellow Bronco addicts who stop by MHR at least once a day for their fix, probably noticed that my articles moved from the fan-post section to the front page about six months ago. Bronco Mike suggested that I join the staff at MHR back in April and Kyle agreed to give me a tryout. I made the team and I've been writing for the past 5 months as an invisible member of the MHR staff, if you will. (I know there's a practice squad analogy in there somewhere.) Those fabulous people who follow my writing, know that I have been doing my "3rd and Long" series after every game for the past two seasons. I've been posting stuff at MHR since 2010, though with a lot less frequency than the past two years.

Bio: My dad was a career NCO in the army (24 yrs) so I moved around quite a bit growing up. I had the fortune of spending 2+ years at Fort Carson during my early childhood (pre-school) and that is where I watched my first football game (on tv) and developed my life-long love of the Broncos. After Colorado, the closest I have lived to CO is AZ where, at the time, there were surprisingly few Broncos fans (note that AZ did not have an NFL team until 1987). I currently live in Delaware where I have been for longer than any other place in my life (9+ years). MHR helps me drown out the constant Eagles/Ravens drivel that I hear in this area. I have been married for 14 years to my high school sweet-heart (met on a blind date) and we have two kids, a son who is 7 and a daughter who is 4. 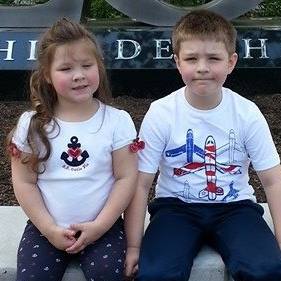 I played football all the way through college (Davidson College which is FBS level). I was a LB and offensive guard until I broke my femur in high school, after which point I played the line on both sides of the ball. My high school was small enough that everyone played both ways. I played C/G in college. I got by with technique, strength and determination in high school, but my limited athletic ability meant that I didn't play much in college. This gave a lot of time in college to watch and analyze the game while I was on the side-lines. I am a scientist by training and by profession so I tend to be analytical. You'll see a lot of numbers in my articles.

In addition to the Broncos, I am a life-long Notre Dame football fan (my extended family on both sides is Irish-Catholic from northern Indiana). Notre Dame is where I earned my PhD. As you would expect, I also follow Davidson football avidly. The only sport that I actively follow is college basketball, specifically Davidson basketball. Outside of sports I enjoy playing guitar and woodworking.

I value MHR for the knowledge and for the community. For those of us who live outside of Bronco Country - MHR is our home for all Bronco things on internet. I'm happy to be able to contribute to MHR.

Favorite MHR post: I'd go with my piece about turnovers from earlier this offseason. I definitely had fun doing the research for it.