Where do the Denver Broncos go from here?

They plow forward. There is no fixing this, there is only grinding forward.

Share All sharing options for: Where do the Denver Broncos go from here?

The negativity on the offense will be at all-time highs this week after a painful 16-3 home defeat to the hated New England Patriots, which should be expected considering their lack of production for several weeks now. There is really only one thing the Denver Broncos can do from here and that is to plow forward.

Trevor Siemian is doing his best to stay positive, despite the lack of points production.

“Frustrating no doubt,” Siemian said on whether he was frustrated. “Especially earlier on when we were moving the ball really well and have no points to show for it. A lot of that’s on me. Missed a couple opportunities to get us points early on, and that comes back to haunt you for sure.”

The frustration boiled over in the locker room after the game, but the tensions from an emotional loss have likely subsided and the team is already looking ahead to Kansas City.

“We got to beat Kansas City,” Siemian said. “Our team has a lot of grit. We’re up for the challenge. We’re already looking forward to next week.”

In other words, they have a week to attempt to grind out some points to keep their playoff hopes alive. 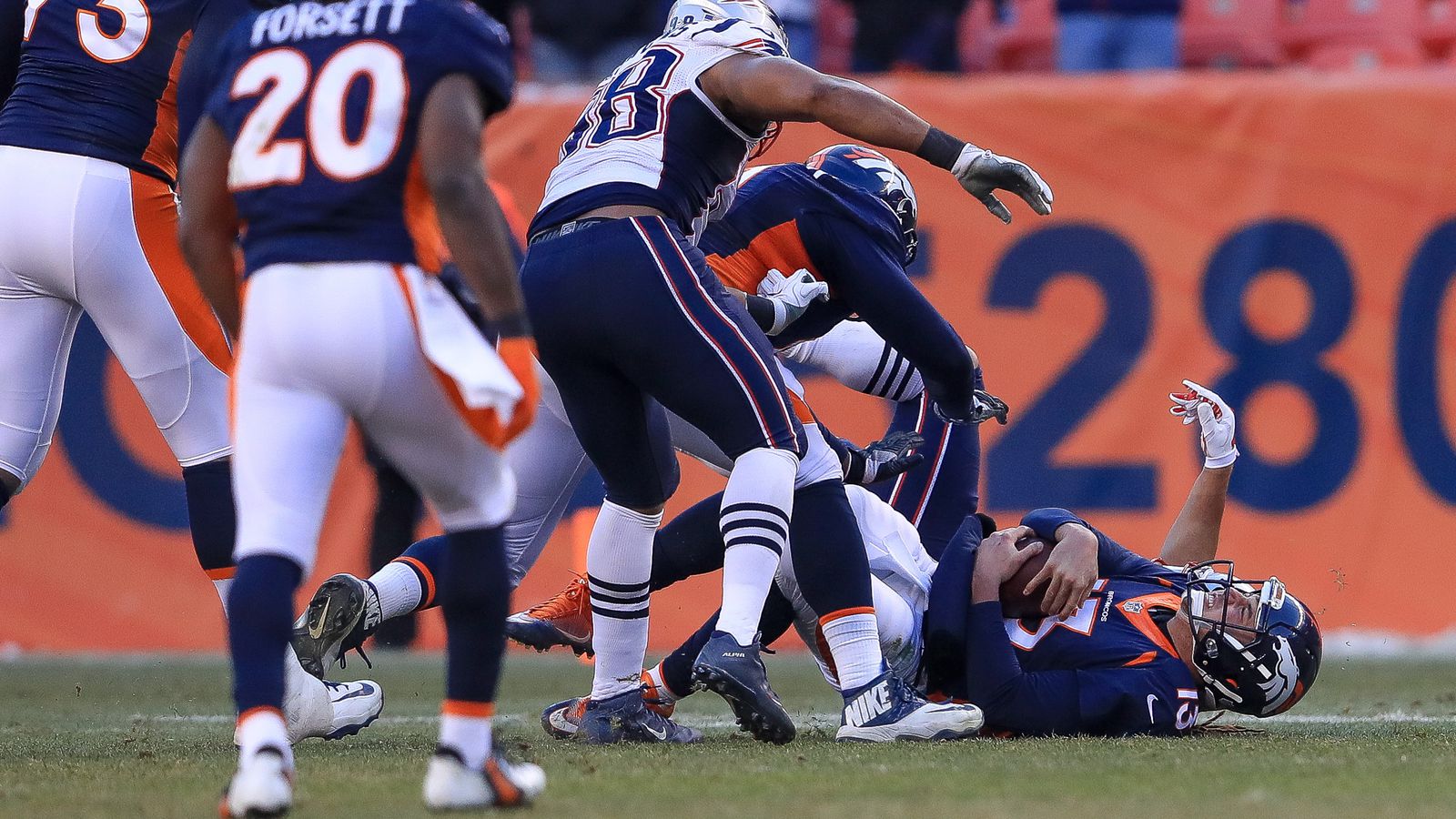 Elway has to take the same approach he made to fix his defense after the Super Bowl loss. 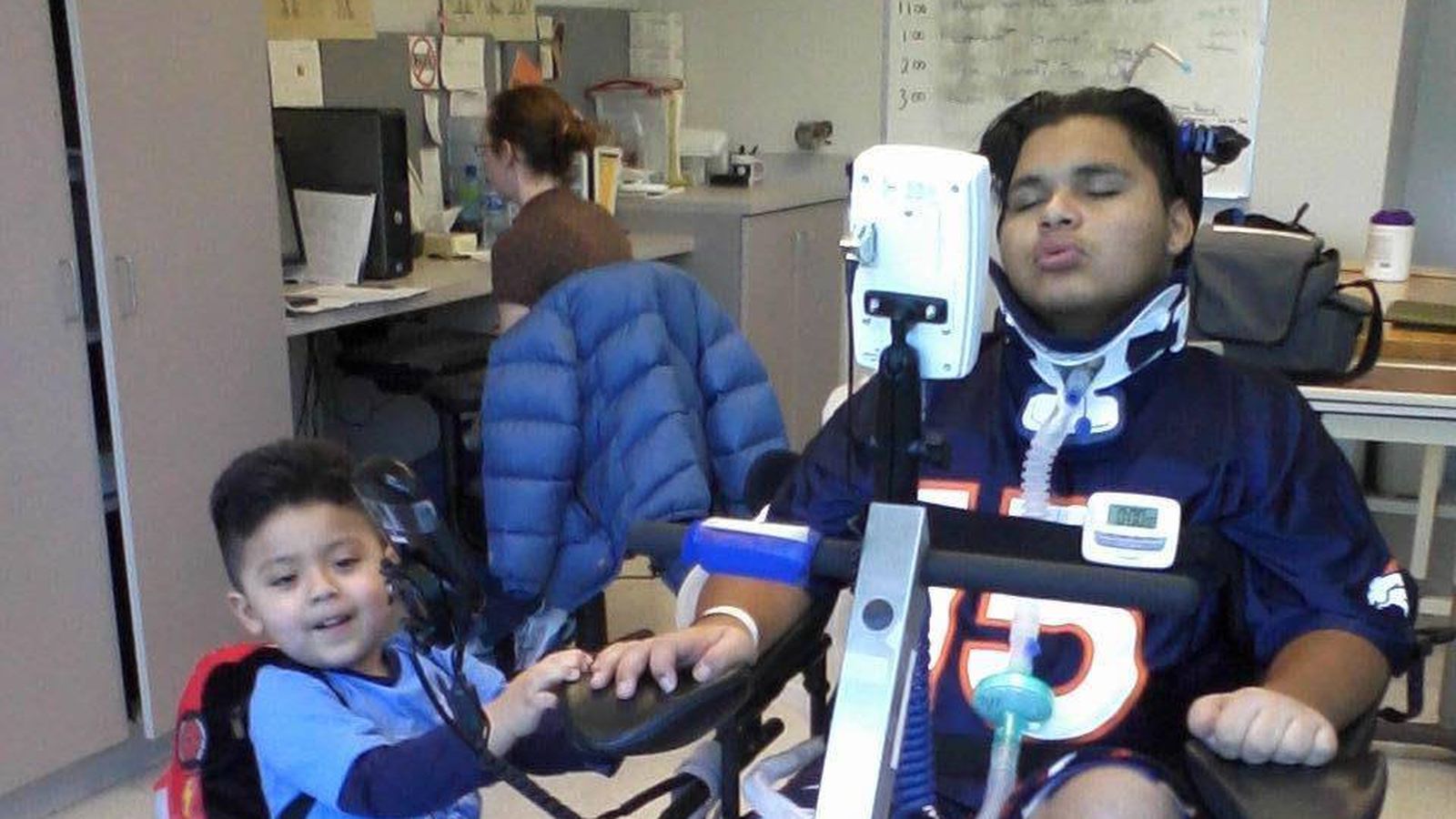 Ghosts from the past unveil lessons in the present

How a ghost from my Christmas past lifted my Broncos and football spirit.

Justin Forsett has established himself as the starter despite finishing with just 10 carries for 37 yards and many fans will again, incorrectly, blame the run game for the Broncos struggles.

“I think we started off with the run in the first play of the game that opened it up,” said Forsett. “I think it goes back for us that we just have to execute more and extend drives and score in the red zone when we have the opportunities. Then everything opens up.”

What if I told you Forsett had 8 carries for 34 yards in the first half?

Once again, the Broncos completely abandoned the run game in the second half and put the game on Siemian’s shoulders.

Siemian threw the ball 40 times and put up some respectable numbers. Frankly, Numbers don’t mean squat in the NFL. Scoring points does. This team isn’t good enough to be a pass-first team. It’s as simple as that.

“Like I said earlier, executing on all of those situations like on third down, in the red zone and being able to finish drives,” Forsett said of the lack of points production. “Those things we have to be able to do better in order to win games, but the talent is there [and] the receivers are there. We have a great quarterback. The running game is coming along. I’ve been with a lot worse in this league and this is a great team.”

There were two areas that I felt Siemian needed to excel in. Third down passing and red zone production. For the second straight week, that has not even come close to happening. The Broncos were 2/12 on third downs and 0/2 in red zone efficiency.

Like it or not, Paxton Lynch has as many points as the starting quarterback in his last start than Siemian does in his last two. The Jacksonville Jaguars have the fourth ranked pass defense, while the Tennessee Titans rank 29th and the Patriots 17th.

You can keep finding excuses or accept the painful reality that the quarterback matters. And the Broncos simply don’t have one.

To compound the Broncos issues, they have a play calling system that is probably idiotic and causing a lot of the offensive problems over the last two years.

“I am very comfortable with Rick being able to call a game and he and Knapper working together,” Gary Kubiak said a few months after being hired by the Broncos in 2015. “But at the same time, it is something I love to do. It’s something that’s my passion in football on game day. So I am never going to get away from that. I could sit here and tell you I might, but I am probably never going to get away from it.”

For the last two years, it seems as though Rick Dennison should not be calling plays. The slow starts and sluggishness in the first half are clearly due, in part, to his poor play calling abilities.

The opposite occurred against the Patriots, which makes one wonder if Greg Knapp led the charge early and it was Kubiak who abandoned the run with his play calling in the second half.

Whatever the reasons, it doesn’t really matter at this point. If they were going to rethink how they do things they would have done it a year ago when the offense was broken.

All they can do is plow forward.

Patriots 16, Broncos 3: Everything we know