Yes, time to get over another lose and lets focus on what matter, and that is beating the Raiders. If you are a longtime fan, you understand the significance of Raiders week and I won't digress into the importance. But let me stat that honestly, this game is a must win if Fangio and company want any shot of keeping their jobs for next season.

This is a no excuses week for me, I get it, on paper the Raiders are a much better team. But this is the AFC West and if Fangio wants to keep his jobs I expect that the Broncos will be showing up angry and well prepared to lay a beat down on the Raiders. The Bears just owned the Raiders this last week, so don't tell me we can't come out and lay a beatdown on Chuckie and the crew.

So I am not going to go over my usual quick analysis of the different phases of the game other to say the following:

Beat the damn Raiders or Fangio and the rest of the crew need to pack their bags and hop on a plane with the Raiders out of town. No more excuses, no more bad game plans. No more, the AFC west is still very winnable and it will start by squashing the Raiders.

With that I will leave you with some of my favorite pictures: 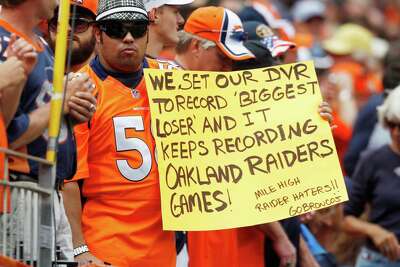 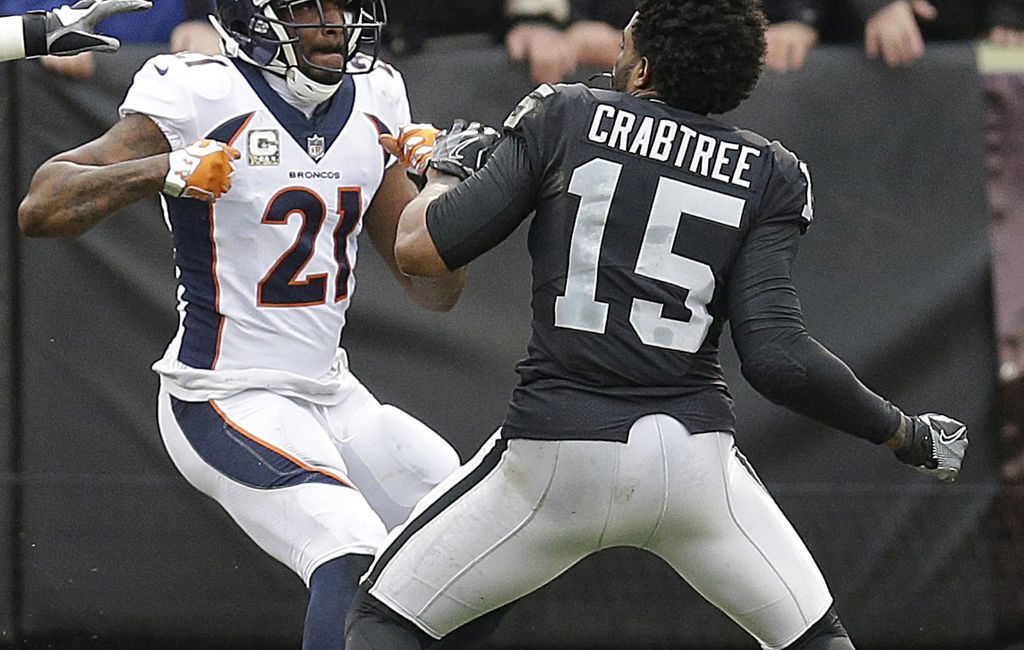