The Denver Broncos have a franchise defining offseason coming up. A new owner, head coach, and likely quarterback are all coming in, and the pressure is on to snap Denver's downward spiral since Super Bowl 50. What's a possible way Paton can attempt to end the dry spell? By being boring. Very very boring. 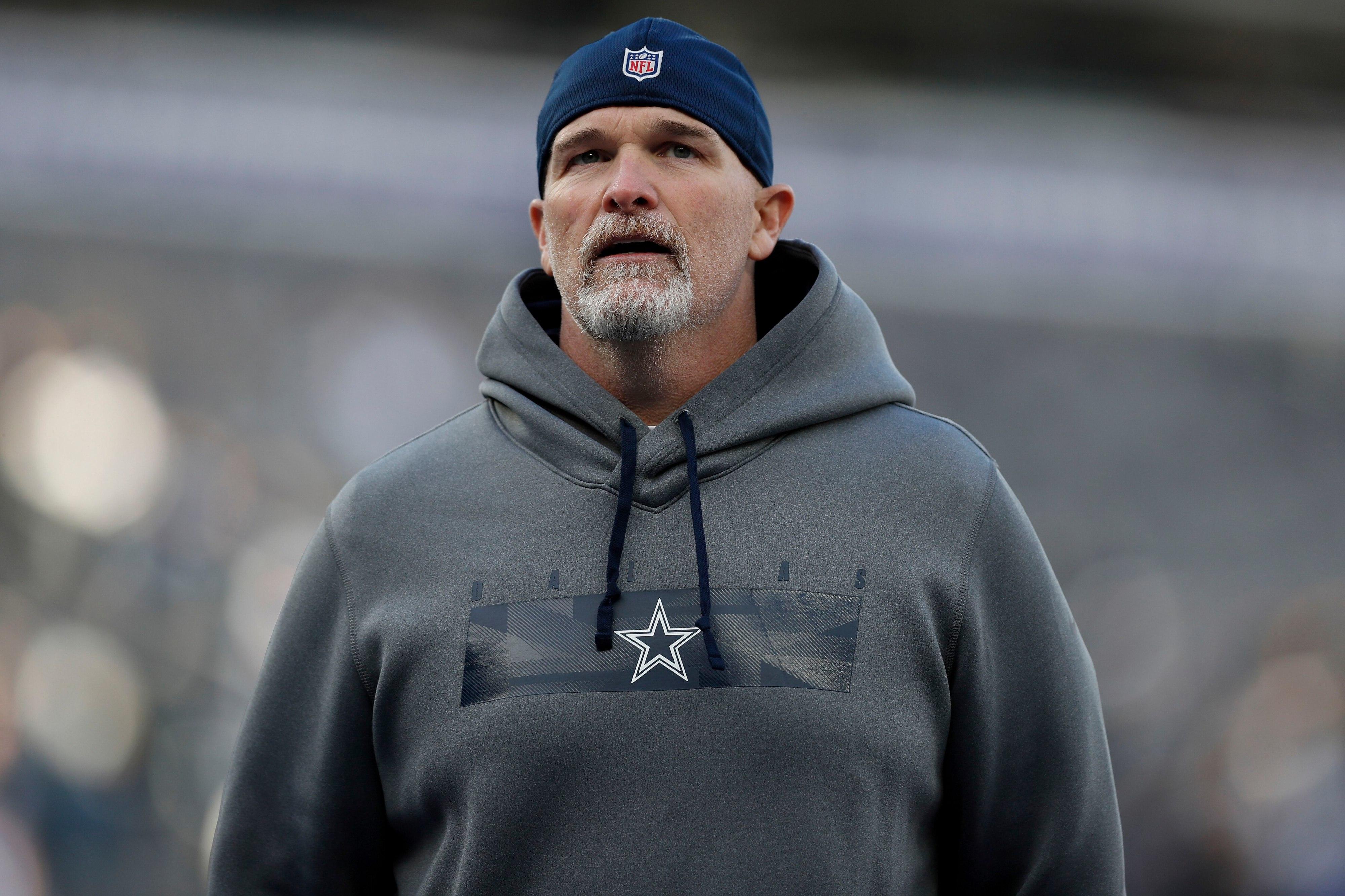 Where there's smoke, there's fire. And for Denver hiring Dan Quinn to replace Vic Fangio, there's enough smoke for a wildfire. I don't like this move, this is the sort of conservative move that'll leave Denver behind Kansas City and Los Angeles for the foreseeable future, but I can understand why George Paton will want to make this move. With a new owner on the way, it makes sense for Paton to try and make a move that won't embarrass himself to new ownership. Denver will have competition for Quinn, as currently every team with a head coach opening but Houston and Minnesota have requested an interview with Quinn. But Paton and Quinn seem to have one of the NFL's weirdest bromances recently, and seem hellbent on working with each other. Quinn is a player's coach, quite a turn from Fangio's stern coaching style, and could hopefully bring a spark back to this Denver team. Quinn will also likely install a defensive scheme with both 4-3 and 3-3 elements in it, but the overall defense will likely take a step down from last year. 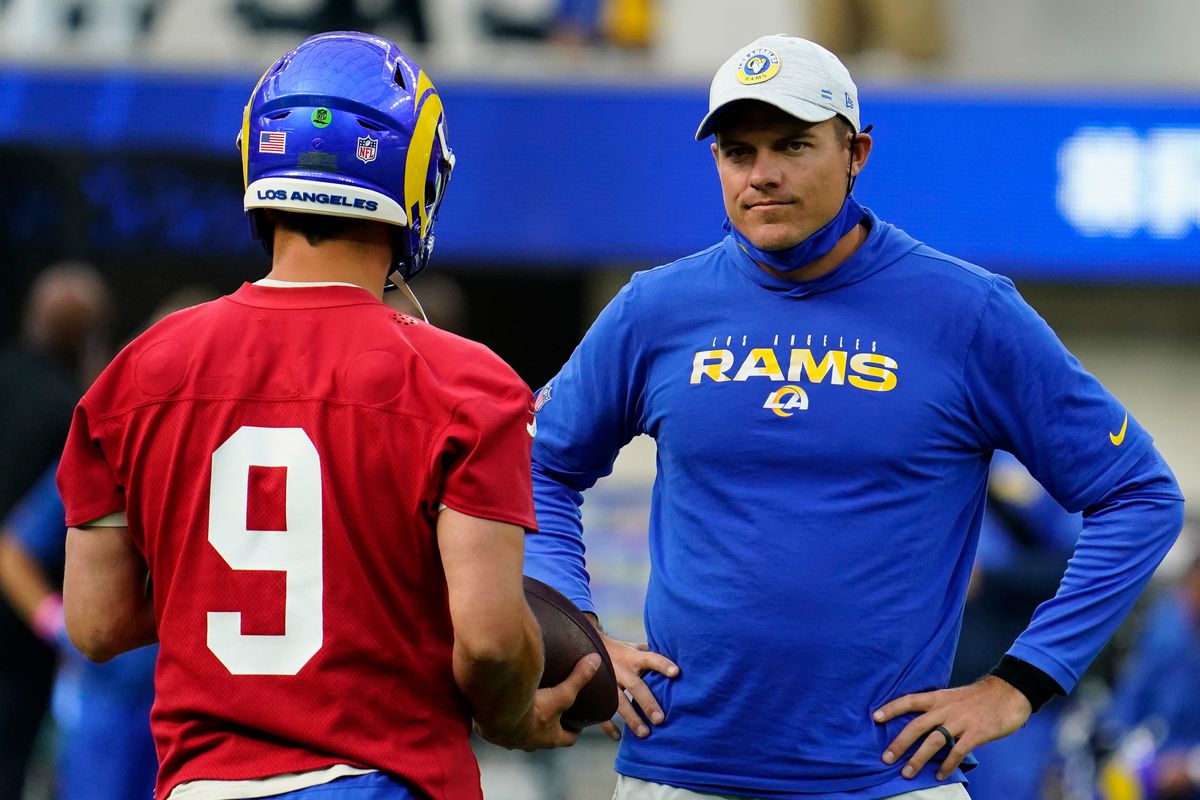 This move may seem weird, but it's not unprecedented. Sean McVay let Matt LaFleur leave his position as offensive coordinator in Los Angeles to take the same role in Tennessee, but in Tennessee, LaFleur had play calling duties. Denver also let Los Angeles hire Brandon Staley as there defensive coordinator, despite the fact they could have blocked the move. In Denver, O'Connell will likely install a scheme very similar to the Rams, and is a bright young offensive mind, exactly what Denver's been missing the last few seasons. Denver also retains current defensive coordinator Ed Donatell in the same role. Donatell was invaluable to motivating the defense to play under Fangio last season, and will keep a similar role, not calling plays, but helping Quinn run the defense and organizing defensive meetings. 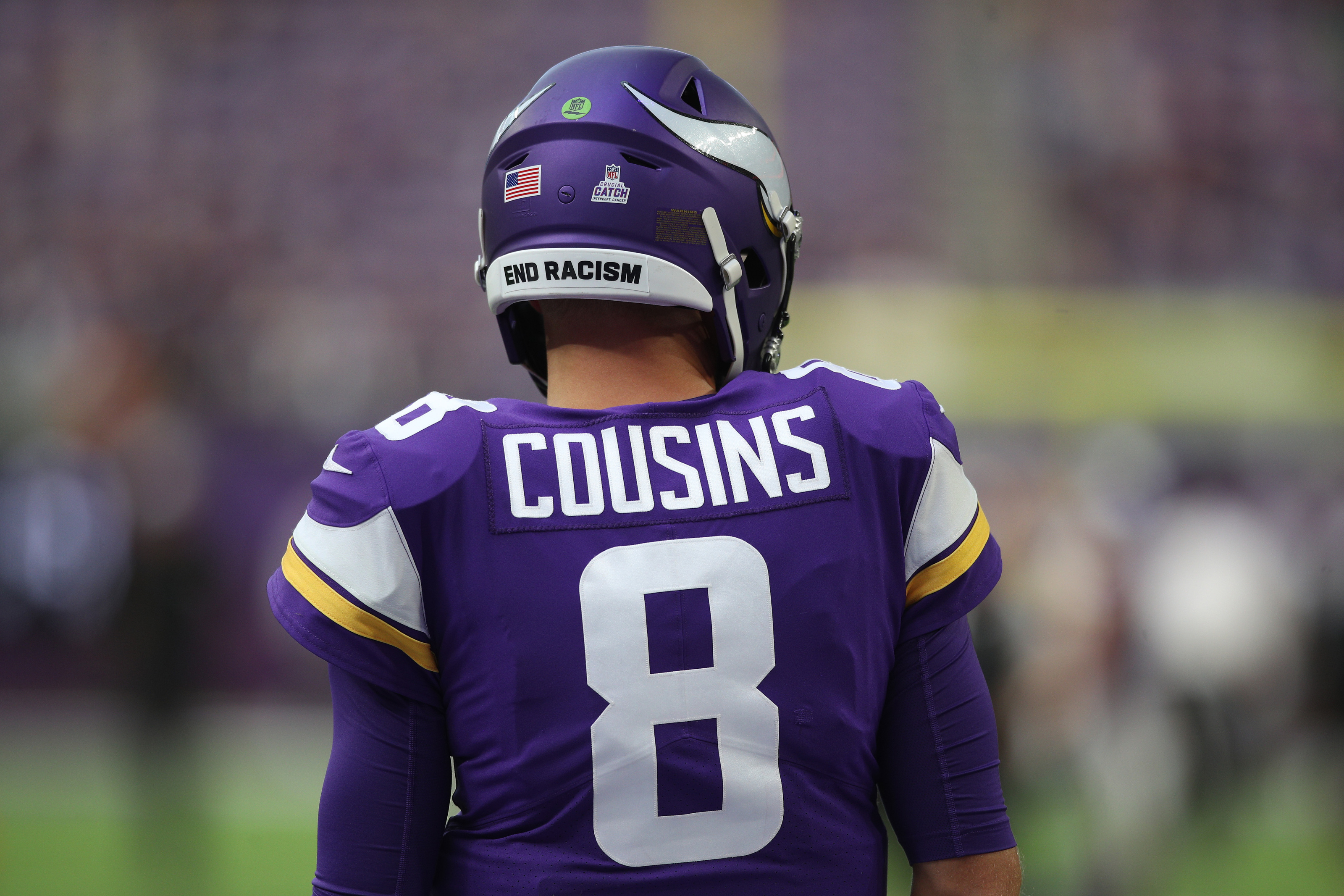 Here it is. People are not going to like this move, but this move does make sense for Denver. With a new regime coming into Minnesota, Kirk Cousins being moved is reasonably probable. Cousins is not an elite quarterback. He's not going to be Denver's franchise quarterback. But since arriving in Minnesota, Cousins has routinely played as a top 15 quarterback, which would be a huge upgrade compared to the cesspool of bad quarterbacks Denver has trudged out since Manning's retirement. Denver acquires him for rather cheap due to Cousin's expensive contract. Cousins will be reunited with O'Connell, who was his quarterback coach in Washington in 2017. 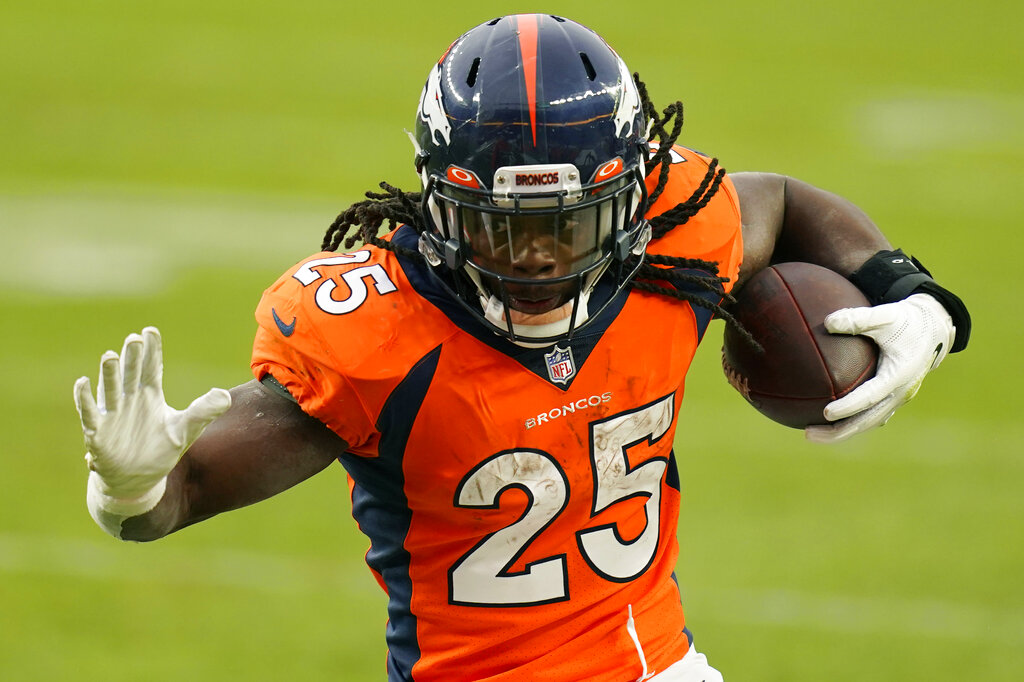 With Denver having to take on most of Cousin's expensive contract, Denver does not have a lot of money to spend in free agency, so Paton turns his attention towards internal free agents. Melvin Gordon and rookie Javonte Williams made one of the NFL's most effective running back duos, and while Gordon figures to take more of a back seat to Williams, Gordon will still remain a prominent part of Denver's offense. It's very likely Denver re-signs one of A.J. Johnson, Josey Jewell, or Kenny Young, but here I have Denver electing to keep Jewell. Many of Denver's other notable free agents like quarterback Teddy Bridgewater, cornerback Bryce Callahan, and linebacker A.J. Johnson are not re-signed.

With no clear cut top prospect on the board, I received an offer I couldn't refuse from New Orleans. The Saints wanted to move up for cornerbacks Patrick Surtain and Jaycee Horn in the 2021 draft, and are able to get there wish this year by moving up for Andrew Booth, 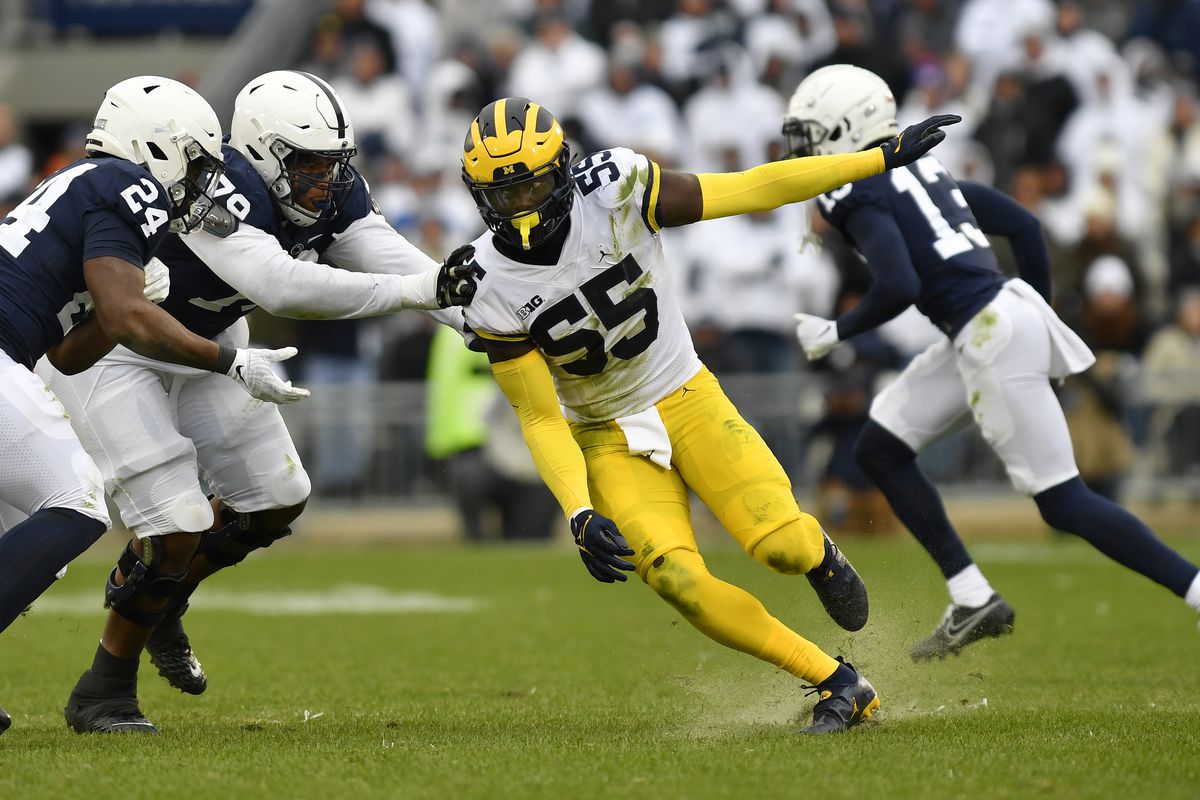 This draft has value at three of Denver's most needed positions, offensive tackle, edge rusher, and cornerback. At there new position in the draft, Denver selects Michigan's David Ojabo, a great prospect to step in the post Von Miller world.

With the departure of Bryce Callahan and Kyle Fuller in free agency, cornerback will open up as a need. Franchise corners are hard to come by, so Denver selects McDuffie to pair up with Patrick Surtain.

Denver has not drafted an offensive tackle in the last two drafts despite the clear need. That changes here, as Denver selects Kinnard to take over the right tackle position. 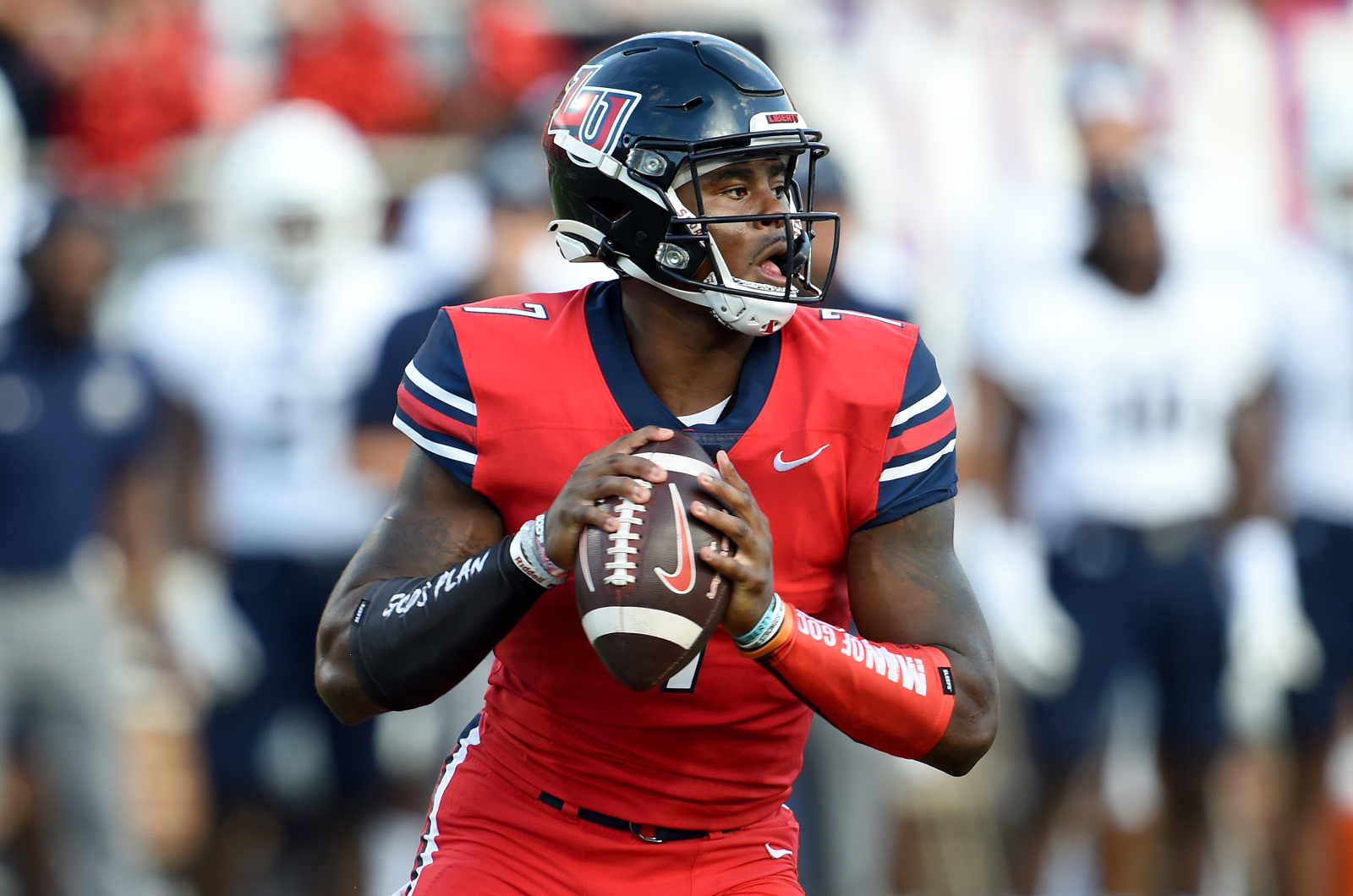 I don't like any of the quarterbacks in this draft as future starting options, but I'm not going to deny the value here. Denver had the possibility to draft Pittsburgh's Kenny Pickett at various points in the draft but I passed on him. Willis fits the mold of mobile quarterbacks the NFL is gravitating towards in recent years, but he is a real project, too put in bluntly. Willis will have plenty of time to develop behind Cousins. At this point in the draft, Denver switches from BPA with an eye on positional need to purely drafting BPA. 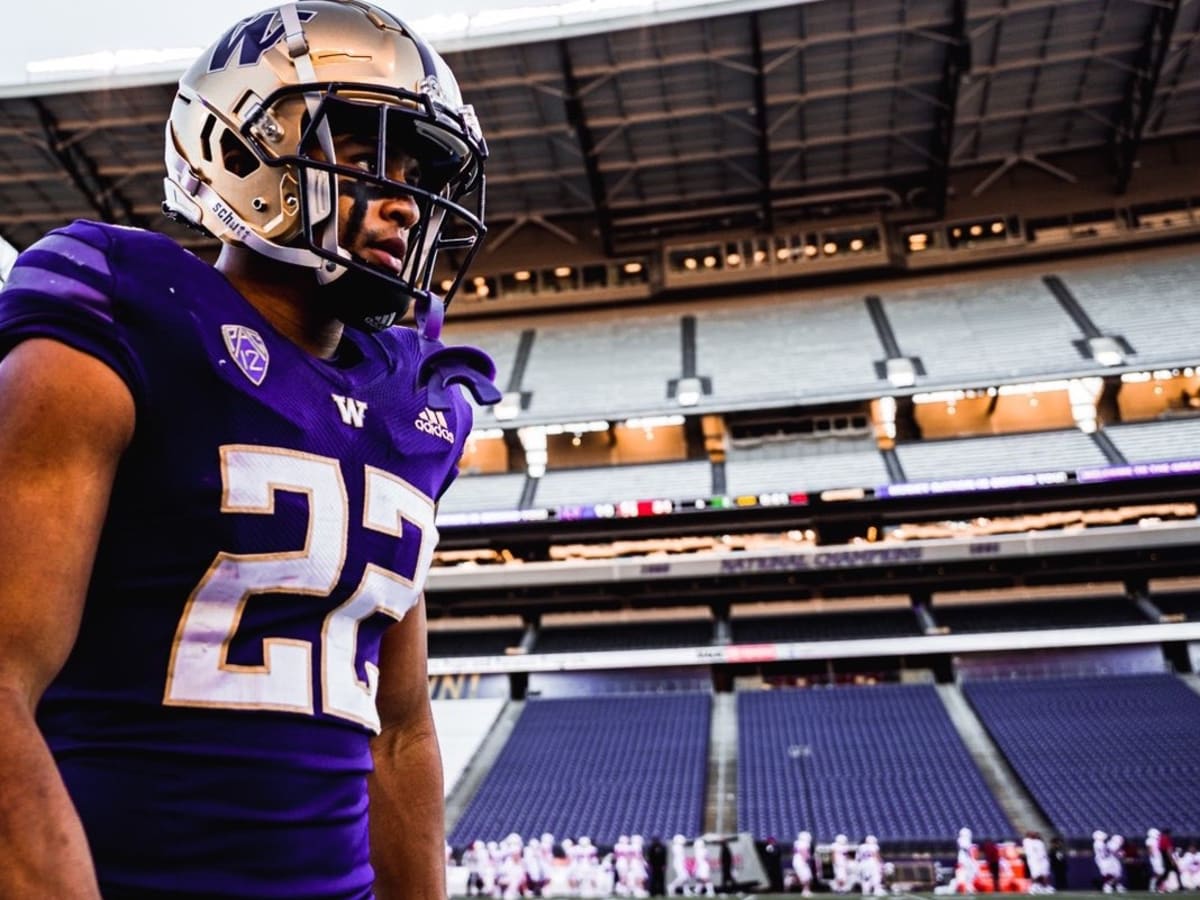 People are not going to like this offseason and I completely get it. While Quinn and Cousins offer the road for this Denver team to get a wild card spot, these moves are highly unlikely to resolve the long term questions about the quarterback position. These moves would also represent a concerning pattern for me with Paton, with him focusing more on moves that further his job security rather than what further pushes Denver towards a Super Bowl. Despite this, I do love this draft for Denver. At our positions in the draft, I feel we managed to both draft best player available, but also strike our most needed positions. Malik Willis would at least offer some hope for this Denver team in the run, and Ojabo, McDuffie, and Kinnard would earn themselves playing time as rookies.