DENVER BRONCOS FANS RALLY BEHIND RUSSELL WILSON AS HE LOOKS TO LEAD THEM BACK TO RELEVANCE...

ON AND OFF THE FIELD

Feels good, doesn't it Broncos Country? On the scarred heels of our six-year descent into the depths of the AFC, we finally have the most accomplished quarterback at the helm since Peyton Manning. Russell Wilson brings so much hope to a team and fanbase that has been starved from offensive competitiveness for much too long. He has it all: years of experience, mobility, deep accuracy, swagger, a super bowl ring, and a hunger to learn how to shred through games with touchdowns galore. It's all we ever wanted, but Russ has one more trait that comes as a gift to the team and community at large.

Heard of it? I hope so. It's generally what holds society together. It also holds competitive football teams together, but more on that later.

Integrity is defined by Oxford Languages as "the quality of being honest and having strong moral principles; moral uprightness." While the word is often used in the context of honesty, it can generally be used to describe a wider state of moral uprightness. It inspires, helps others, shows respect, and empowers the individual.

Broncos Fans, I believe my quarterback HAS THIS; the intangible nobody talks about.

When the quarterback market unfolded this offseason with highlighted options such as Deshaun Watson and Aaron Rodgers, I crossed all of my fingers hoping for an experienced QB that has proven success against all different teams. I thought that to compete with the likes of Patrick Mahomes and Justin Herbert (Derek Carr too, I suppose), we would HAVE to land one of these quarterbacks. For a while, it looked like Denver's options presented as only Watson and Rodgers; two SUPER TALENTED QBs with proven on-field wonders.

And out of nowhere, Paton decided to throw down his fist and launch into the dirty work of acquiring Russell Freaking Wilson from the Seattle Seahawks.

"Wait, how was he even on our radar?"

I have no idea... but I think I might know why we preferred throwing everything to get him in lieu of Watson or Rodgers.

I believe Paton saw the intangible of integrity in Wilson. A combination of it and Wilson's deadly concoction of talent and leadership enticed Paton into formulating an offer Seattle couldn't resist. We all likely know the rest of the story, but what happened to the other QBs that we were all admittedly drooling over at one time or another? 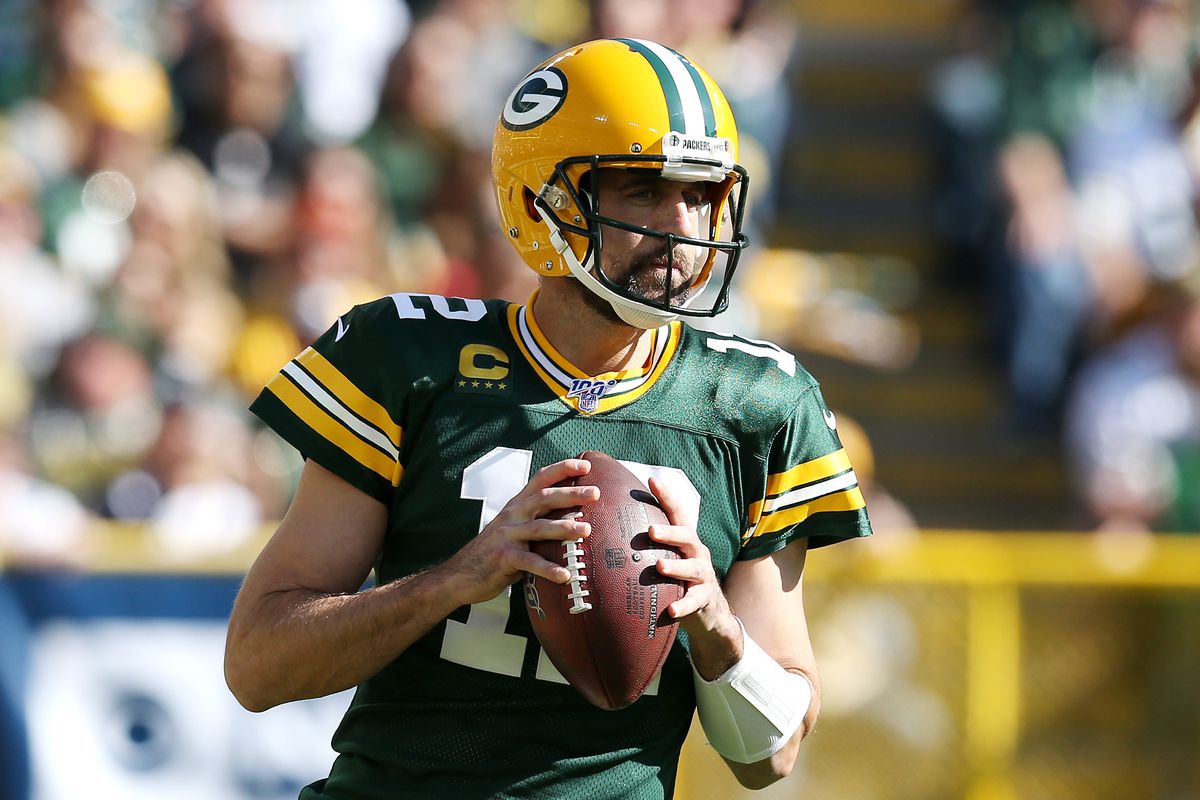 Our friend Aaron Rodgers, who we thought for sure was going to be heading to Denver, decided to re-sign with the Green Bay Packers for a record-breaking contract. Rodgers has habits some may disagree with, and I believe the controversies surrounding him may have been a bit overblown, but he isn't the non-Broncos QB that I wanted to talk about. 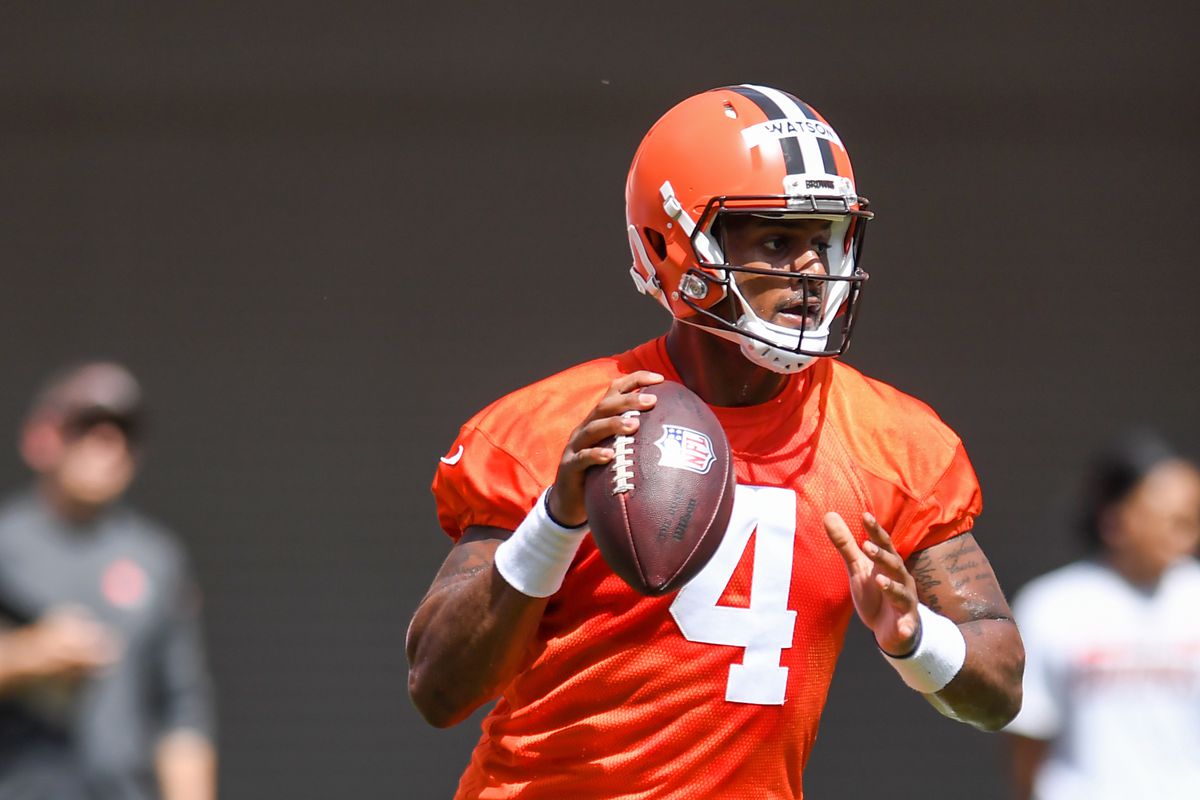 The elite former Texan Deshaun Watson was traded to the Cleveland Browns, who gave him nearly all the money a QB could ask for. I remember a time when I would have loved nothing more than for Watson to wear the orange jersey of the Denver Broncos.

Then, the allegations came swarming in. Before we all knew it, Watson was swamped with sexual assault lawsuits as the number of women who joined against his behavior exploded. Whether you believe Watson is completely innocent, partially guilty, or guilty on all counts, the controversy surrounding him is enough to give the most dedicated Browns fans a headache. His legal troubles have rocked a Browns organization that is still unsure if he will even play this season, a season in which Head Coach Kevin Stefanski may be on the hot seat.

Trouble is brewing in Cleveland, and I hope for the sake of all the dedicated Browns fans that things even out and some answers are given. Until then, a tumultuous culture may derail even the team itself.

I am not tearing into Deshaun Watson like verbal beef jerky, as I believe that no human, no matter what they may have done, deserves to be needlessly insulted. There's a court of law for that. And I truly hope everything turns for the better and responsibility splashes through the situation.

No, instead, I am merely pointing out something that I have been thinking about since Denver got Russell Wilson:

Our QB, one of the crucial leaders in the Broncos locker room and community, has shown integrity throughout his career.

One of the first things Wilson did when he got to Denver was visit a children's hospital (https://www.cbsnews.com/colorado/news/russell-wilson-childrens-hospital-colorado/). THIS is the kind of man I am proud to support leading the team I love. Because whether he is an absolute hero on the field or not, I know that he is already a hero off the field (save for a few quirky catchphrases).

I hope that every fanbase has a player on their team that they can fully root for; a player that makes waves in the community and makes a difference outside football. In fact, I can guarantee every team has one.

And for me, that's Wilson.

And also you, Justin Simmons. I have your jersey for a reason... keep earning those Walter Payton Man of the Year nominations my dude. 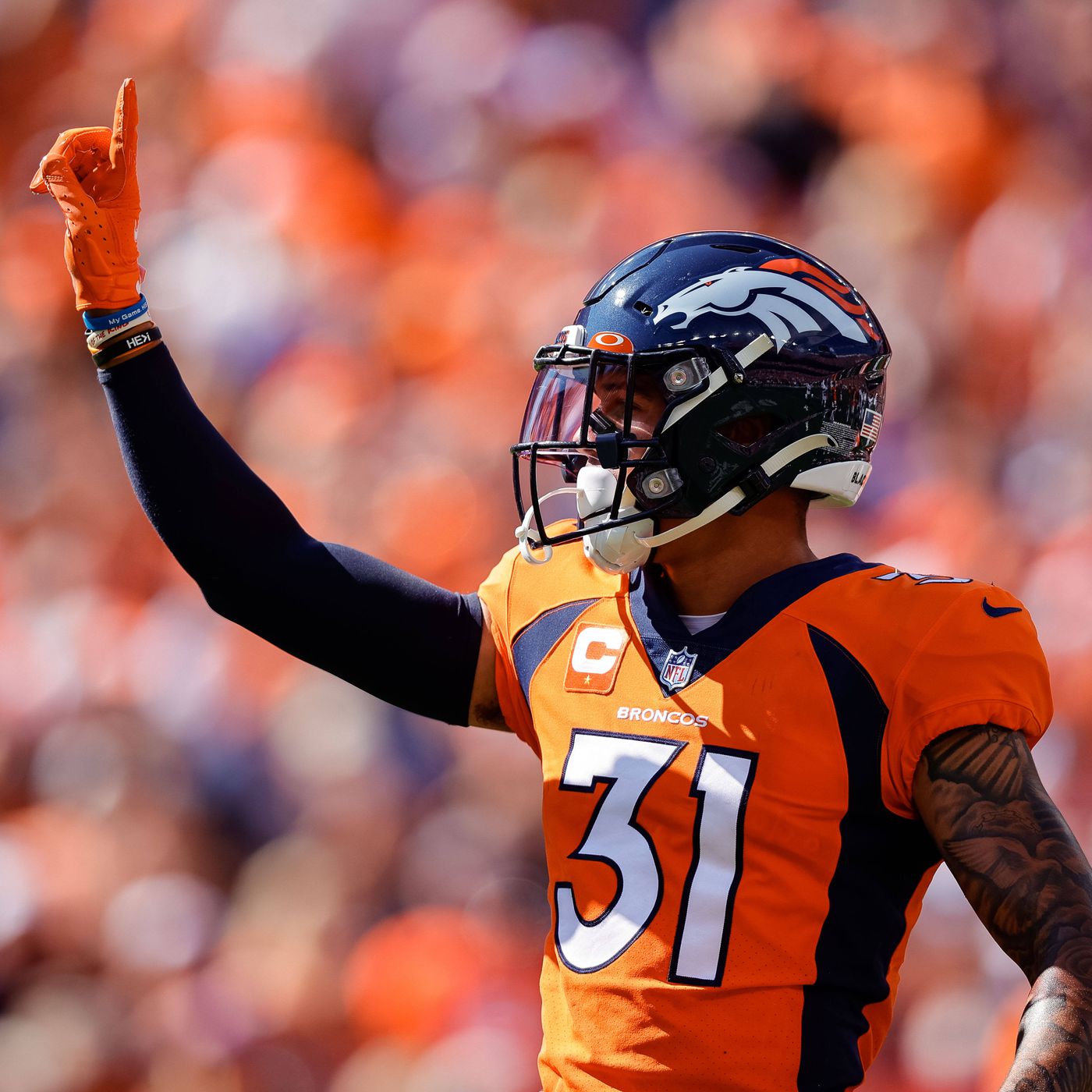