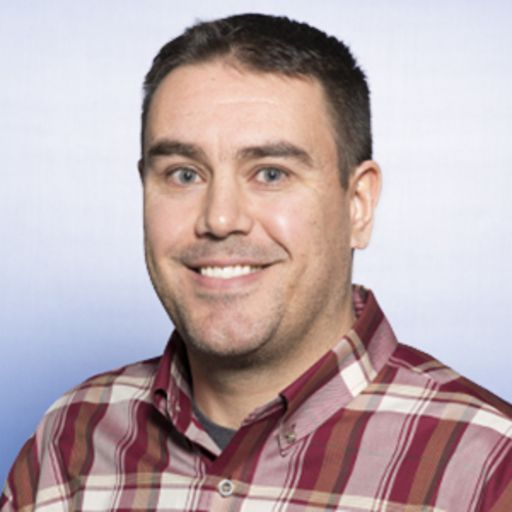 A true Colorado native, and a born-and-raised, third-generation Denver Broncos fan with an insatiable love for writing. An award-winning writer with more than 10 years of experience in newspapers. Widely regarded as the leading expert in Colorado sports betting for PlayColorado.com. As for the Broncos, I covered the team for two years at the Fort Collins Coloradoan before moving to the Wyoming Tribune Eagle in Cheyenne, Wyo., where I reported on just about every sport under the sun, including all University of Wyoming athletics. While I love all forms of writing, column writing is my biggest passion. After creating my own sports blog, Hardcore Orange, I moved over to Predominately Orange, BSN Denver, and, finally, Mile High Report. My wife and I live in Castle Rock, along with our three cats, who secretly call all of the shots. I enjoy history, music, and of course, sports and writing. Life philosophy: Are you an Eeyore or a Tigger?

Aside from the Walmart money involved in this coaching search, it’s much more tight-lipped.

It’s been seven seasons since the Broncos were in the playoffs. Now that they’re underway, it sucks that Denver is on the outside looking in ... again.

Quinn is the odds-on-favorite to become the head coach in Denver, but the value is on Jim Harbaugh.

The Broncos offense finally scored 30 points and looked competent. And Denver ended the season with a win.

Earlier this week, the veteran who helped the Broncos win Super Bowl 50 got one step closer to the HOF.

Chargers vs Broncos 5 questions: What does LA have to play for?

The Chargers have a playoff spot locked up, now it’s about seeding. Who is the best matchup for LA?

Chargers vs Broncos preview: Denver looks to close tough 2022 season with a win

The Broncos look to avoid going winless in the division for the first time since 1970.

There were some positives from the Broncos on Sunday, but they again come up short to the Chiefs.

Time for talk from the Broncos is over

The Broncos are losing a franchise that hasn’t been in the playoffs in seven seasons. It’s time to deliver a good team.

AFC West watch: Raiders give up on the season

Josh McDaniels is already leaving his mark on Las Vegas. The Raiders benched Derek Carr for the next two games.