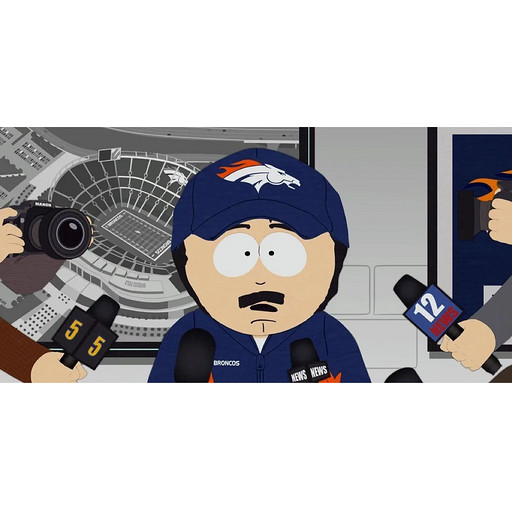 I am a native of Louisville, KY, where I still reside with my wife and three children ages 5 (girl), 2 (boy), and 1 (girl). I have been a football junky ever since I could walk and played through high school. Yet, since most Power 5 programs weren't all that interested in recruiting an undersized tight end/slot receiver who didn't exactly have "take the top off the defense" speed, my playing career ended there. I turned my passion for playing into a passion for discussing, debating, and writing about football late in my undergraduate days at the University of Kentucky, and while pursuing a Master's in Sports Administration at the University of Louisville (where my college fan loyalty resides), I started writing for a Louisville sports blog about football, basketball and recruiting. Not long after that I began blogging.

Horse Tracks: Broncos win big with Sean Payton hiring, but winning big on the field will take time and patience

The Denver Broncos absolutely hit a home run with the hiring of Sean Payton, but if 2022 taught us nothing else, it’s to not get overly excited over one big addition

Horse Tracks: Experience or potential? A multiple choice question the Broncos can’t afford to get wrong

The Denver Broncos coaching search is winding down, and it appears the team has its finalists, including a hot up-and-comer and some seasoned vets

Horse Tracks: Payton or no Payton, unanimous optimism will be a tough sell to Broncos Country

Super Bowl winning head coach Sean Payton is the odds-on favorite to take over the struggling Denver Broncos franchise, but for a fanbase that has been burnt so many times over the years, skepticism will remain

The Denver Broncos 2022 season didn’t go as planned, but there were still some highs... to go along with a LOT of lows... so let’s take a look at them

The Denver Broncos scored a season-high 31 points to take down the playoff-bound Los Angeles Chargers (who played their starters), ending a dreadful season on a high note

The Denver Broncos had one of the most eventful years in recent memory and for mostly the wrong reasons.

The Denver Broncos lost a hard fought game to the Kansas City Chiefs, and a momentum-shifting officiating call did the Broncos no favors

Horse Tracks: If Russell Wilson is ‘fixable’, can the Broncos attract the right mechanic?

Denver Broncos CEO Greg Penner expressed confidence in Russell Wilson this week, but there is some debate around the league as to what it will take to resurrect the QB’s level of play

The Denver Broncos parted ways with their first-year head coach, but this is a mess that will require a much bigger broom and one that will take a while to clean

The Denver Broncos did not seem too merry following the 51-14 Christmas day loss to the Los Angeles Rams.