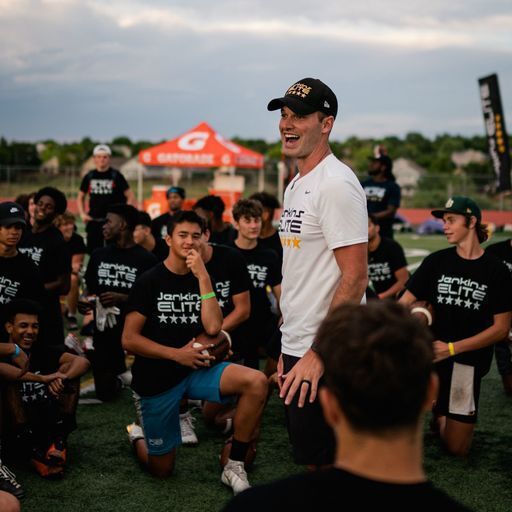 Hi team! My name is Tim Jenkins and I am a former NFL QB. I had a quick cup of coffee in the NFL for the St. Louis Rams before Jeff Fischer fired me. Now I run a company Jenkins Elite where we train Quarterbacks and in my spare time I breakdown NFL and CFB film!

Are the issues correctable for Broncos offense? | Week 3 film analysis

Sunday night was an ugly performance for the Broncos offense, but are the issues correctable? We jump into the film to find out!

How to jump-start the Broncos offense | Week 2 film analysis

The Denver Broncos offense has struggled to finish drives through the first two weeks. We jump into the film to see how they can improve.

Russ was oh so close against Seattle | Film Analysis

Russell Wilson and the Denver Broncos offense was so close to helping secure a win against the Seahawks.

Breaking down Teddy Bridgewater’s Week 1 debut with the Broncos

Teddy Bridgewater’s regular season debut for the Denver Broncos was nearly flawless. We cover the good and the bad from his week 1 performance.

Drew Lock won round 1 of the quarterback battle, but by how much. Here are grades for both Lock and Teddy Bridgewater from the Vikings game.