It is useless to peg these guys into a specific spot because they are moved around the formations extensively and play different roles depending on personnel and alignments.

I went back and recorded the first 9-10 offensive snaps from both the Raiders game and Texans game. Choosing those games was done by random. Below you'll find personnel, alignments, and run/pass by down:

When I indicate LT/RT, it is just telling you where the TE's are lined up in relation to the offensive line. This is only used when they are inline or tight to the line. 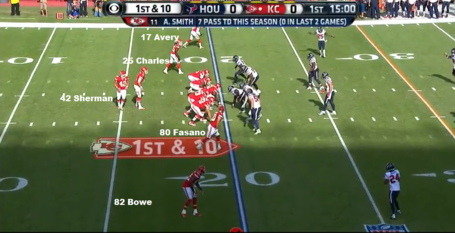 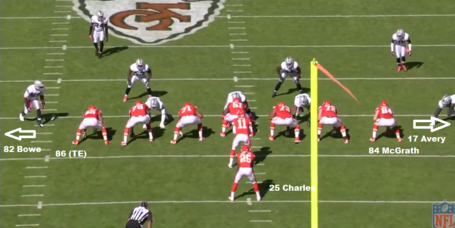 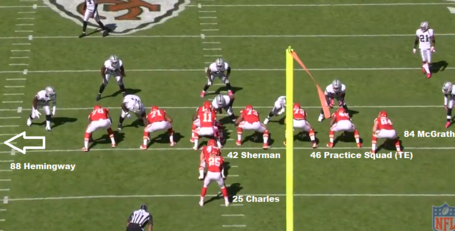 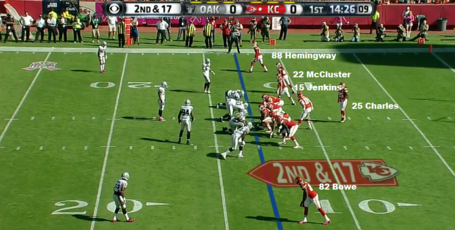 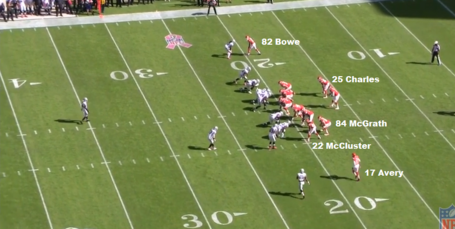 How to be successful

This is a grind-em out offense, not one that will get yards and points in bunches. Remain patient and let their own weaknesses stop their progress.

We will bring you more in-depth analysis and breakdowns of specific players and matchups as the week progresses.