With McGahee out of the picture, has Montee Ball become the favorite to lock up the lead-back role in the Broncos backfield?

Going into TC, I would say it is Ball's job to lose.

There's no reason to believe that Ronnie Hillman will ever be a viable option as a featured NFL back. I understand Hillman has looked fantastic in OTA's, but let's be real. He's going to look good in non contact practices because of his speed. It's great he added weight in the offseason, but again I don't see him carrying the lions share of the workload, he's a scat back, a change of pace guy.

Knowshon I suppose could fill that role, he stepped in when he had to last year. Knowshon has an injury history of his own and is coming off of yet another disappointing end to the season we witnessed against Baltimore in the playoffs. Forget Hester or "Blue Ball" in this role.

Montee is the man, and here are just a few reasons why Broncos fans should be excited, especially with the addition of Alex Gibbs as a consultant.

What Montee Ball lacks in speed--and it isn't as if he's slow by any means, think Terrell Davis combine numbers, he more than makes up for in vision and burst through the hole. More than any other back I saw in this past years draft did I see the consistent ability of Ball to see the play before it unfolded, and the consistent ability to identify the correct running lane. Let's take a look:

This first set of snips shows you his ability to see cutback lanes in the open field. 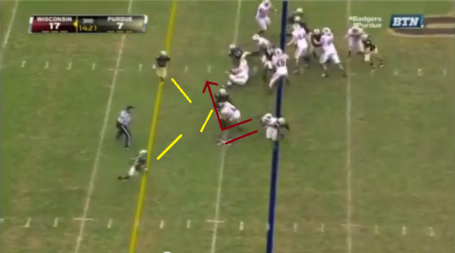 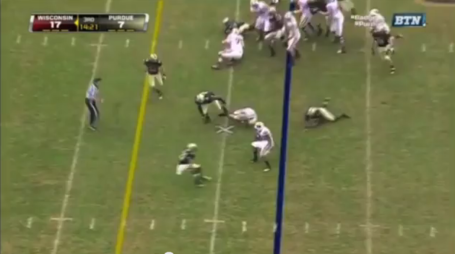 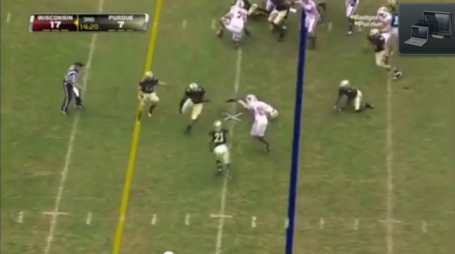 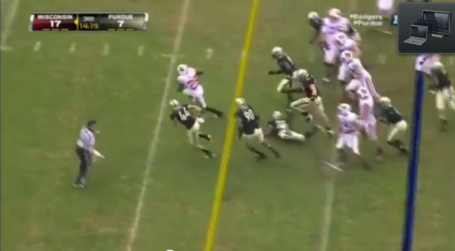 Next one near the goalline, we'll see what appears to be a wide open running lane straight ahead of him. He correctly identifies a S flowing that way however, and jump kicks back to the outside for the score. 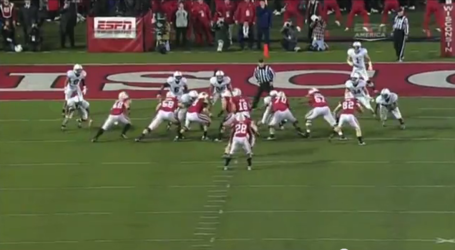 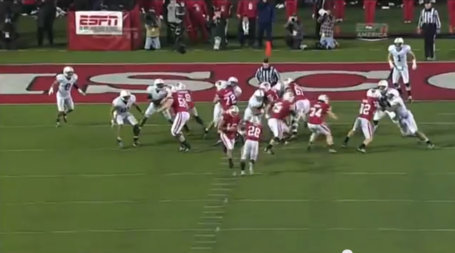 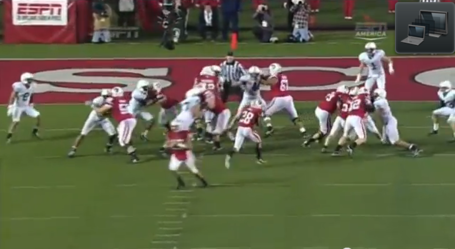 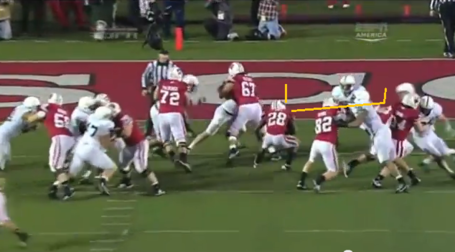 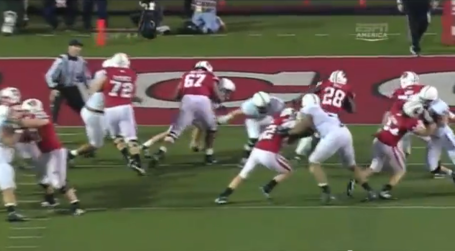 A personal bias I had against Montee was the fact that he had a lot of big holes to run through in college. Well, so did Terrell Davis and I don't hear anyone dogging him. We hear over and over about how his huge amount of carries wore out some tread on his tires, but I don't think this is much of an issue either. Tread is worrisome when the RB opens himself up to a lot of hits. Montee does not. He runs with a low pad level that reduces the surface area targets of opposing hitters and also provides him with the power to break tackles and deliver punishing hits--not absorb them. 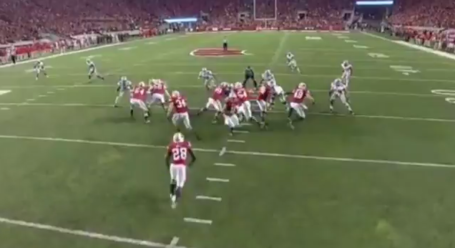 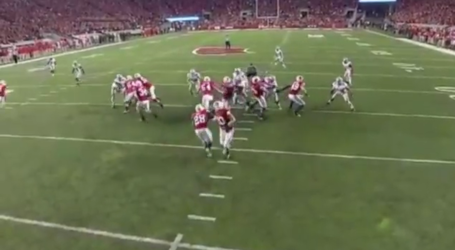 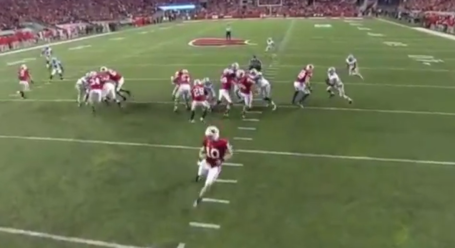 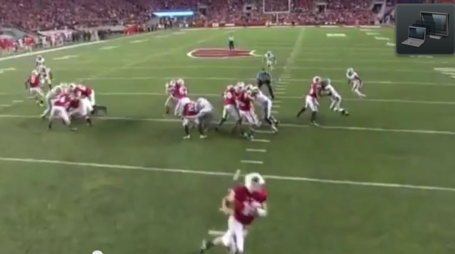 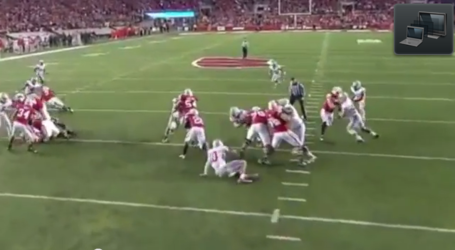 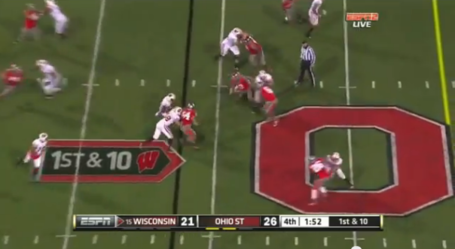 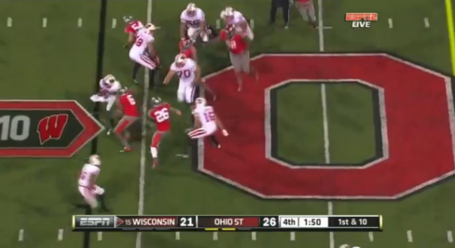 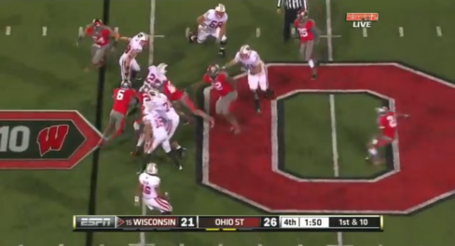 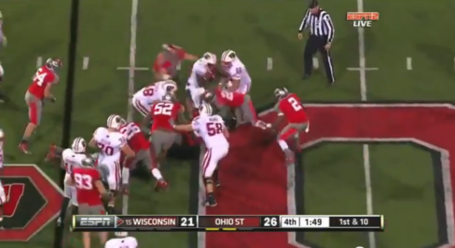 Now, some of this stuff I didn't cut up from the film, but rest assured I have seen these characteristics from Montee Ball.

A RB with great vision check

A RB capable of earning yardage beyond first contact check

A RB capable of receiving out of the backfield, capable of pass protection check

Montee Ball has the inside track on the featured back role because he possesses all the tools necessary to succeed. He is perhaps the most complete back the Broncos have in their backfield. Whether or not he steps into this role is entirely up to him. One thing is for sure, it's his job to lose.