It seems like whenever Quinton Carter's name comes up in a conversation, I hear something like "anyone that picked off Big Ben and Tom Brady in the playoffs is going to be great!" Well, let's go back and look at those plays to see exactly what happened.

It's 3rd and 16, and the Broncos are playing cover 1. It actually looks a bit like cover 2 presnap, but QC ends up stalking the middle as the robber. DJ Williams brings a late blitz that causes an errant Roethlisberger throw. What QC does well here is identify the seam route on the left side of the field. He squats in a spot ready to lay the wood or make a play on the ball. He doesn't have to however as the blitz causes a bad overthrow of Heath Miller. (QC is on the left standing right at the 30) 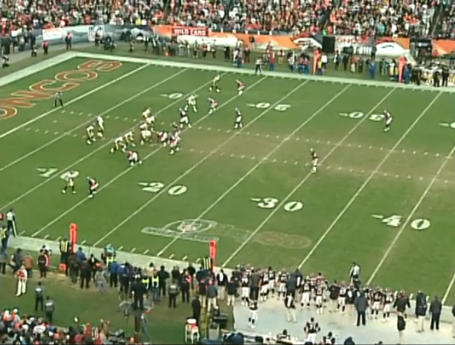 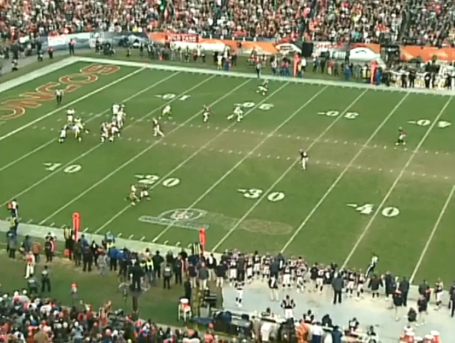 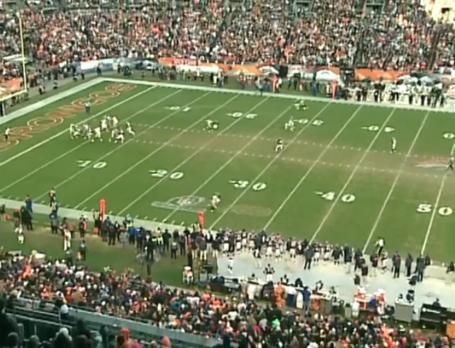 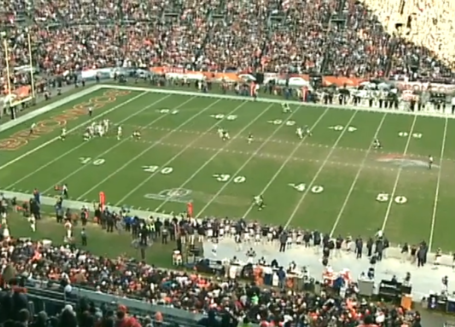 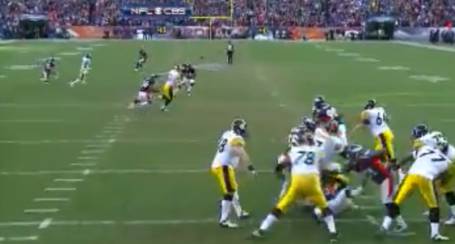 Grainy, I know--my apologies. Rewind is being ornery today.

On this INT, Carter shows great awareness in sitting on that receiver but is also a beneficiary of a very poorly placed ball.

This one is just an awful throw--absolutely terrible. The Broncos are playing Cover 1 with Q as the centerfielder. We have off coverage from David Bruton (who is targeted) and also the corner at the top of the screen. Gronkowski is running a simple square in, and Bruton is slow to react. He is wide open crossing the Middle and Brady just launches one as if he's throwing in high heels (probably is).

Q did nothing here except stand there and wait for he ball to come into his arms. It sort of reminded me of the Sandlot where Benny tells Smalls to stand still and put his glove in the air and he'll hit it right to him. 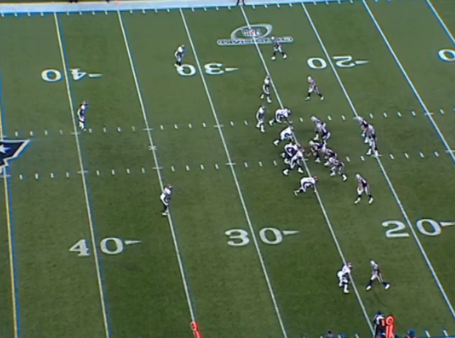 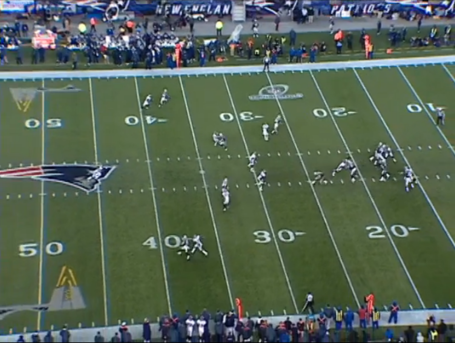 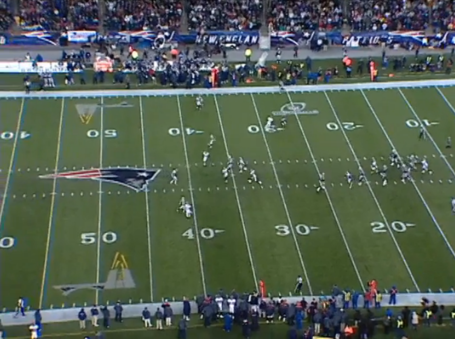 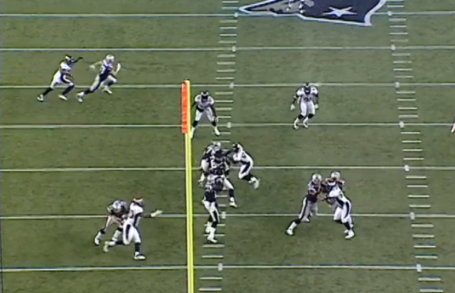 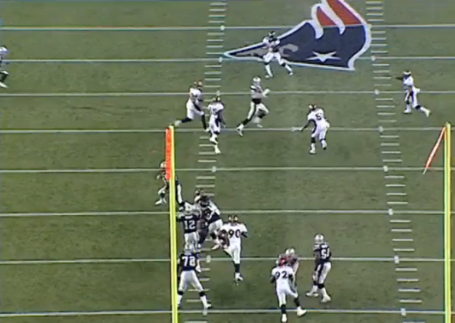 So there you have it. Showed good instincts on the first, and was aided by bad throws in both instances. Just like other young players on the team, I'm in a wait and see mode when it comes to Q. Lets see what he does in preseason starting tonight huh? Even great QB's like Big Ben and Tom Brady make terrible throws, and even rookies can be in the right place at the right time to make the pick!

The Denver Broncos have only had three INT's by a rookie defensive back in their long and storied playoff history. Quinton Carter had the last two, but it was CB Kip Corrington who registered the first back in 1990 when he picked off Bernie Kosar (Cleveland Browns) in the AFC Championship game.